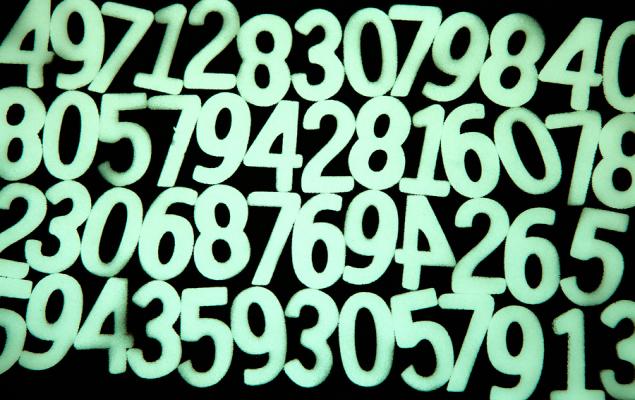 Econ Data Creeps In Ahead of Q4 Earnings Season

We see some good news this morning from the latest headline on the U.S. Trade Deficit: at -$43.1 billion, it’s not only better than both the -$43.6 billion expected, but the best level recorded since October 2016. Today’s headline comes for the month of November 2019. October’s revision improved, as well — from -$47.2 billion originally reported to -$46.9 billion this morning.

The past couple years has seen the deficit on U.S. trade plummet, to beneath $60 billion — approaching all-time record lows in the early 2000s — in December 2018. Today’s figure offers some hope that the deficit can back to a more manageable plateau not seen for the past 4-5 years. As plans begin to firm regarding a “phase one” deal in the ongoing U.S.-China trade war, hope rises for a steady path to bring down the deficit further.

After today’s opening bell, new ISM Nonmanufacturing data for December is expected to increase month over month, from 53.9% last time around to 54.5% this morning. These figures remaining buoyant above the 50% mark are innately good news, especially contrasted with ISM Manufacturing results last week which came in worse than expected: 47.2% for December was worse than the 49% expected and 48.1% from the previous month.

We also expect Factory Orders tallies later this morning for the month of November, though these numbers look to take a step down sequentially: -0.8% estimated, versus an actual of +0.3% for October. These figures, of course, are in arrears as the Trade Deficit totals are; a backward look at economic data like this mostly fills in missing puzzle pieces from the environment already passed.