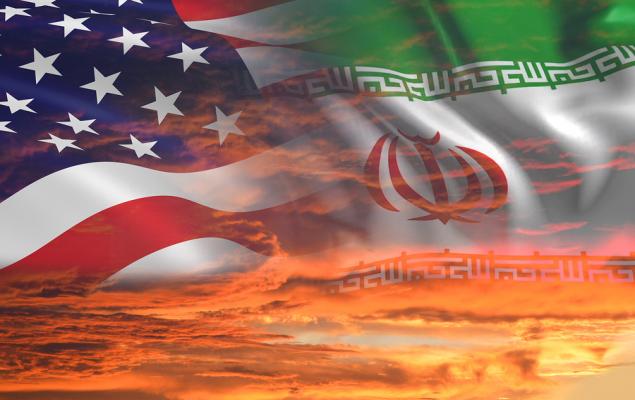 5 Big Winners From Simmering Tension in the Middle East 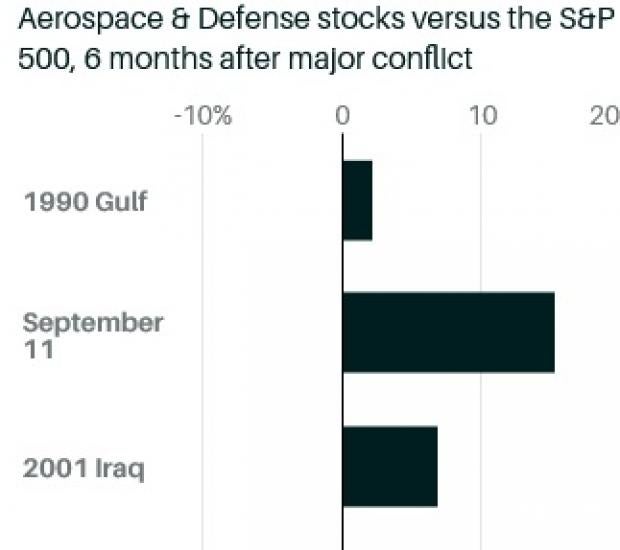 The AES Corporation AES operates as a diversified power generation and utility company. The company has a Zacks Rank #1. The Zacks Consensus Estimate for its next-quarter earnings has moved up 3.2% over the last 90 days. The company’s expected earnings growth rate for the current quarter and year are 5.6% and 8.1%, respectively. You can see the complete list of today’s Zacks #1 Rank stocks here.

The Southern Company (SO - Free Report) engages in the generation, transmission and distribution of electricity. The company has a Zacks Rank #2. The Zacks Consensus Estimate for its current-year earnings has risen 1.6% over the last 90 days. The company’s expected earnings growth rate for the current quarter is 20%.

Lockheed Martin Corporation LMT, a security and aerospace company, engages in the research, design, development, manufacture, integration, and sustainment of technology systems, products, and services. The company has a Zacks Rank #2. The Zacks Consensus Estimate for its current-year earnings has climbed 1.9% over the last 90 days. The company’s expected earnings growth rate for the current quarter and year are 13.2% and 22.9%, respectively.

Callon Petroleum Company CPE, an independent oil and natural gas company, focuses on the acquisition, development, exploration, and exploitation of unconventional onshore oil and natural gas reserves in the Permian Basin in West Texas. The company has a Zacks Rank #2. The Zacks Consensus Estimate for its current-year earnings has moved up 1.4% over the last 60 days. The company’s expected earnings growth is for the current and next quarters are 23.5% and 56.3%, respectively.

New Gold Inc. NGD, an intermediate gold mining company, engages in the development and operation of mineral properties. The company has a Zacks Rank 2. The Zacks Consensus Estimate for its next-year earnings has moved 100% north over the last 30 days. The company’s expected earnings growth rate for the next quarter is 166.7%.