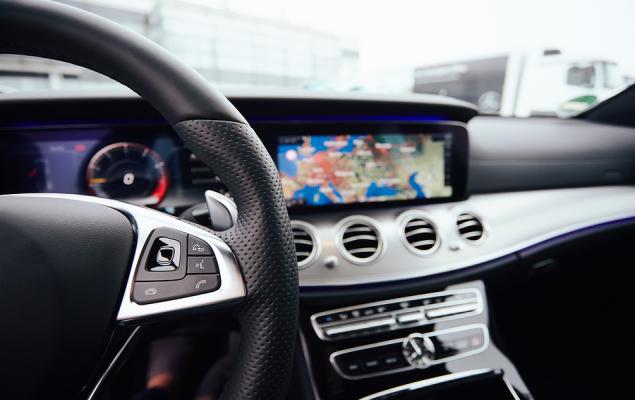 Tenneco Inc. (TEN - Free Report) recently announced plans to streamline its leadership structure. It announced that Co-Chief Executive Officer Brian Kesseler will be taking on the newly consolidated role of CEO. With that, Roger Wood will no longer serve as the Co-CEO and will step down as a board director, effective immediately. Streamlining its leadership structure is part of the company’s broader plan of improving cash flows and margins, along with reducing debt.

As we know, last year, the firm had announced plans to spin off the Aftermarket and Ride Performance business as a separate company called DRiV Incorporated. However, the spinoff of DRiV from the remaining Powertrain Technology business of Tenneco has been delayed till mid-2020. While management has postponed the DRiV split until mid-2020, it believes that the current end-market conditions are still likely to impact the firm’s ability to complete the planned spinoff within the targeted timeline. Although the company is taking incremental actions to facilitate the planned spinoff of DRiV, volatile industry environment and unfavorable market conditions are acting as deterrents.

As it is, Tenneco has been navigating choppy waters, as is evident from share price decline of 56% over the past year against the industry’s 12.8% rally. Weak vehicle production, and unfavorable volume and customer mix have been adversely impacting the company’s top line. The firm forecasts drop in light-vehicle production and a slight decline in commercial vehicle markets, which will negatively affect the upcoming results. As such, it also trimmed its full-year 2019 sales and profit guidance.High operating expenses and debt burden have also been weighing on the OEM auto supplier. While the Zacks Rank #5 (Strong Sell) company is undertaking several restructuring initiatives, we are yet to see if these can completely offset the aforementioned hurdles. 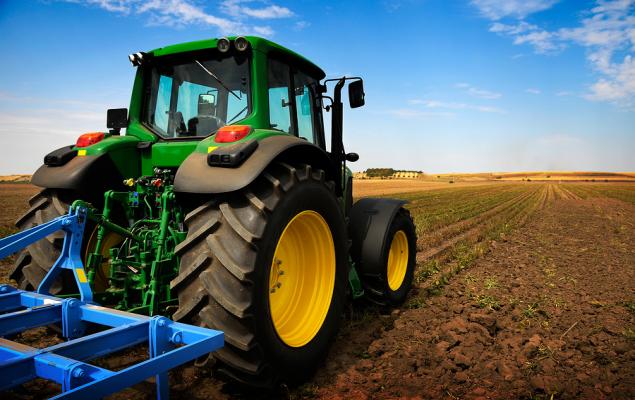