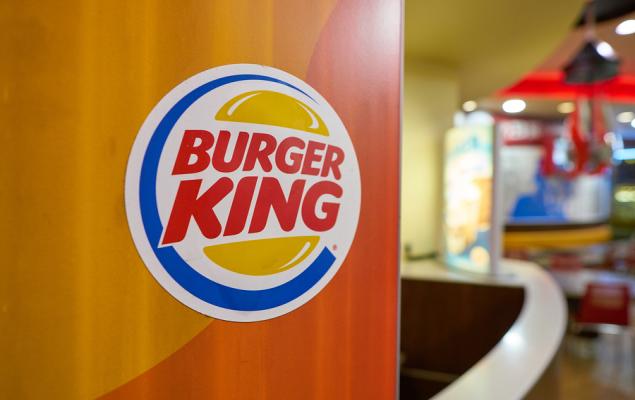 Restaurant Brands International Inc.’s (QSR - Free Report) Burger King recently announced that it is testing the Impossible Croissan’wich sandwich. Notably, it is the first restaurant to test Impossible Sausage made from plants on a breakfast sandwich.

The Impossible Croissan’wich sandwich is made with 100% butter mixed with plant-based patty, fluffy eggs and American cheese. Burger King is testing this product in selected restaurants across the U.S. market that include eateries in Savannah, GA, Albuquerque, NM, Montgomery, AL, Lansing, MI and Springfield, IL.

Innovation to Drive the Top Line

The company believes that new product development is a key driver of long-term success for its brands and it will continue to focus on this. This is expected to drive traffic by expanding the customer base, spreading out into new dayparts, and continuing to build brand leadership in food quality and taste.

During the third quarter, the company reinvented its donut line up with premium donuts that include maple bacon dream donut and the PB&J dream donut. It also plans to roll out these dream donuts across Canada. The company also introduced nitro bar that features nitro cold brew and nitro iced teas, and will be testing its Nitro Line in a few urban locations in early 2020.

The company has made significant progress with respect to remodeling and modernizing its restaurants in the United States. Also, healthy progress on other technology-related initiatives at Burger King has been realized in this quarter.

Backed by strong brand presence, shares of Restaurant Brands have gained 15.8% in the past year compared with the industry’s 19.2% growth. 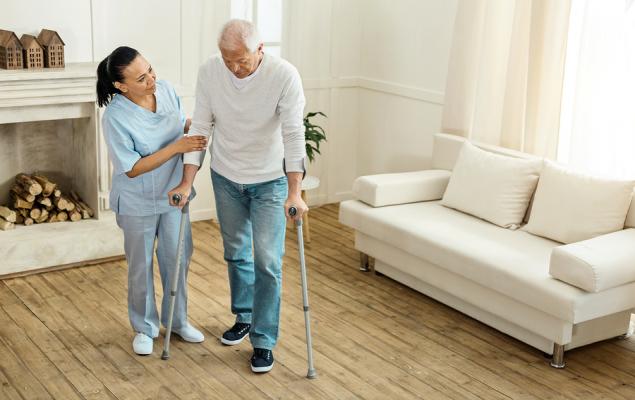