Given its efforts to specialize in joint venture (JV) financing, National Health Investors, Inc. (NHI - Free Report) recently entered into an agreement with an affiliate of Life Care Services (“LCS”) to acquire Timber Ridge at Talus. The transaction, valued at $133 million, excluding estimated transaction costs of $2 million, is expected to close on or around Jan 31.

Timber Ridge is a type-A continuing care retirement community (CCRC) located in Issaquah, WA, serving the greater Seattle area. It will be acquired from a JV between Westminster Capital and LCS. While the community was originally built in 2008, an extensive expansion project was completed in 2017 with the help of funds provided by National Health Investors.

The new JV will include a property company (PropCo) and an operating company (OpCo), with the latter being capitalized with $3.2 million initially. National Health Investors will own 80% and 25% interest in PropCo and OpCo, respectively, and the remaining ownership will lie with LCS.

The community will be leased to OpCo (by PropCo) under a triple net lease with an initial cash yield of 6.75%. The lease will have a seven-year initial term, along with two five-year renewal options. The escalators will be tied to CPI with a floor and a cap of 1.75% and 2.25%, respectively.

In terms of working capital, National Health Investors will contribute $43.2 million and $0.8 million to PropCo and OpCo, respectively. Also, the REIT will provide funds worth $81 million from a first mortgage to PropCo at an interest rate of 5.75%, including the $60-million note that it had originally funded in 2015. This brings the company’s total investment to $125 million. Barring this, it will provide a $5 million line of credit to OpCo to meet the working capital needs. Also, LCS will contribute $10.8 million and $2.4 million to fund the working capital of PropCo and OpCo, respectively.

CCRC, being a unique and differentiated form of senior housing offerings, attracts baby boomers at early ages, and thus enjoys relatively higher occupancy rates. Also, with the move, the REIT remains well poised to capitalize on the growing expenditure trend of senior citizens on healthcare services.

Moreover, in order to develop a CCRC from scratch, the investment costs are huge, limiting the new supply. This, along with Timber Ridge’s location in a high barrier to entry market, will provide National Health Investors with a significant pricing advantage.

Shares of this Zacks Rank #3 (Hold) company have gained 4.4%, underperforming the industry's growth of 18.7% in the past year.

Boston Properties, Inc. (BXP - Free Report) currently carries a Zacks Rank of 2 (Buy) and has gained 12.8% in the past year. The company’s funds from operation (FFO) per share estimates for 2020 have been revised marginally upward to $7.53 in two months’ time. You can see the complete list of today’s Zacks #1 Rank (Strong Buy) stocks here.

CyrusOne Inc’s (CONE - Free Report) Zacks Consensus Estimate for 2020 FFO per share has moved slightly north to $3.92 in the past two months. It carries a Zacks Rank of 2, at present. Moreover, the stock has rallied 25.1% over the trailing 12-month period.

Lamar Advertising Company’s (LAMR - Free Report) Zacks Consensus Estimate for 2020 FFO per share has moved marginally upward to $6.15 over the past 60 day’s time. Currently, it carries a Zacks Rank of 2. Also, it has gained 23.1% in the past year. 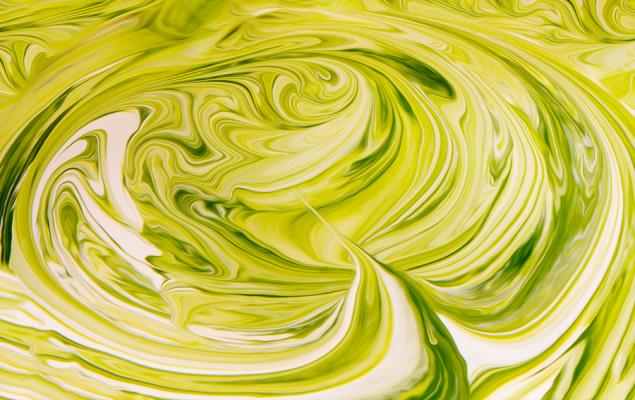