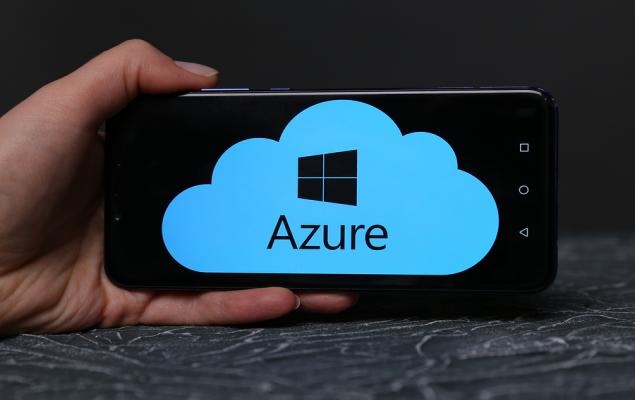 So the comparison we actually read about in most cases is the infrastructure (IaaS) business, which still trails Amazon. But Microsoft also offers PaaS, which makes its cloud offerings more robust and attractive to new adopters. That’s probably why the analyst thinks it is firing “on all cylinders around Office 365 and its Azure strategic vision.”  It also makes the business bigger than AWS.

What’s more, the December edition of the Goldman Sachs bi-annual survey of 100 technology executives at Global 2000 companies shows that 56 are using Azure IaaS versus 48 for AWS, which seems to indicate that Microsoft is narrowing the gap in this segment as well.

Goldman Sachs analysts estimate that 23% of IT workloads are already on public clouds, a jump from 19% in June. They expect that number to go to 43% over the next three years, which means huge growth potential not only for Amazon and Microsoft but also for the distant third, Alphabet (GOOGL - Free Report) .

Microsoft has always had an edge at enterprise customers because of its being the incumbent player whose offerings most enterprises are already using. Migration or the hybrid approach that they largely prefer is easier when you’re using the same vendor.

Ives is saying that the business has now reached a tipping point where the trend of Amazon winning more of the orders is going to change. “Enterprise customers and partners we have spoken to over the past few weeks indicate a clear acceleration of larger and more strategic enterprise cloud deals as Redmond is poised to win the majority of the next phase of cloud deployments versus the likes of Amazon and Bezos,” he says.

And best of all is the JEDI win according to Ives because of the “ripple effect” that “will be felt for years to come on both the government and enterprise fronts and thus indicates a seminal moment in the cloud battle between these two stalwarts.”

Overall, he thinks that “clearly Amazon won the first phase of cloud spending, but this next phase of cloud will be dominated by Redmond as it gains share and significantly narrows the gap over the coming years.”

The cloud business does indeed seem to be the thing driving share prices, which are up 57%+ over the past year. But this is also why the shares are overvalued with respect to the S&P 500 on every consideration except cash flow. That’s why we have a Zacks Rank #3 (Hold) on the shares. 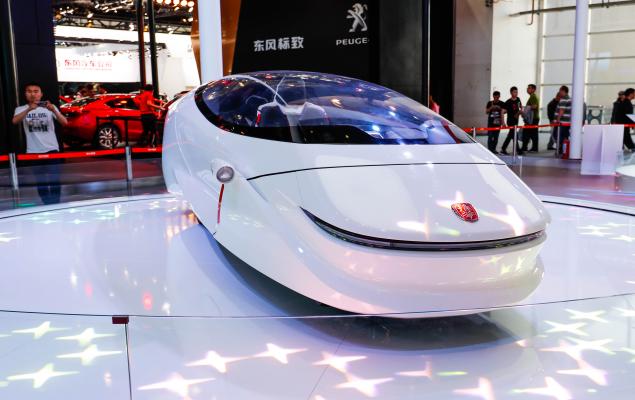