Endo Up on Opioid Abuse Settlement Agreement With Oklahoma

Endo International plc (ENDP - Free Report) announced that it has executed a settlement agreement with the state of Oklahoma related to a litigation that alleged the company’s involvement in opioid abuse crisis in the state. The company has agreed to pay $8.75 million to the state in connection with the settlement.

Shares of Endo were up 3.2% on Jan 10, following the announcement. However, the company’s shares have declined 51.1% in the past year against the industry’s increase of 0.7%.

However, Endo and its affiliates do not admit any wrongdoing and are not liable for any opioid abuse in the state. The company stated in the press release that it had ceased promotion of all its opioid medications including withdrawal of one of its leading branded opioid medications in 2017.

We note that Endo had settled another opioid abuse litigation with two counties — Cuyahoga and Summit — in Ohio last year. The company had paid almost $10 million to resolve all claims against itself related to a federal multidistrict litigation.

With a significant increase in the number of deaths or instances of misuse of opioid-based drugs in the past decade, and high costs related to opioid abuse, it has become a public crisis. Several government organizations are taking steps to contain the widespread misuse of these drugs. Lawsuits have been filed against pharma companies for generating funds through penalties for abatement plans.

Last year, several companies faced difficult times due to the ongoing litigation related to opioid abuse in the United States. The litigations allege that the marketing practices of pharma companies including Teva TEVA, Allergan AGN, Mallinckrodt MNK, J&J, Endo and privately held Purdue Pharma, since late 1990s, increased prescribing of opioid-based drugs as painkillers. Several thousands of cases are pending against these companies across the country.

In a major move, J&J was ordered to pay $527 million in an opioid-abuse case with the state of Oklahoma last year, which was later reduced to $465 million. The company has appealed against the ruling. Such ruling related to similar ongoing litigations can severely impact the companies involved. These litigations will continue to remain an overhang for these companies going forward. 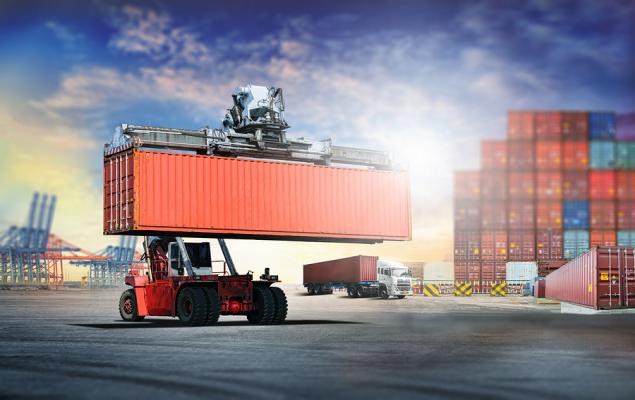