Per the agreement, Ebix’s wholly-owned subsidiary, EbixCash will be the exclusive partner of MoneyGram in India. Its customers will be able to reach out to MoneyGram to seamlessly receive money from family and friends around the world.

Ebix’s huge presence in India makes it a perfect fit for MoneyGram. Ebix has 320,000 distribution outlets spread across 768 districts, 4,000 cities, and more than 75,000 villages, giving it a significant presence in rural India.

This move also reflects MoneyGram’s strategy to expand its international operations at a time when revenue growth in the United States is difficult to achieve, given intense competition from new fintech players such as TransferWise, Azimo, Remitly and WorldRemit, to name a few.

These companies utilize online and mobile platforms to transfer money, which makes their services more cost-effective and efficient. Unlike MoneyGram, which has to pay a commission to brick-and-mortar agents that originate the transfers, most of the players steer clear of the same, because of their use of digital channels. This helps them save a large chunk of operating cost and enables them to enjoy better operating margins.

It is to be noted that revenues from MoneyGram’s U.S. operations declined by 1.4% and 13% in 2017 and 2018, respectively. Over the past two years, its market capitalization has eroded by nearly 72%.

MoneyGram is making continuous investments to develop its digital platforms. Notably, the company witnessed a record-breaking online transaction growth during the most recent holiday shopping season. 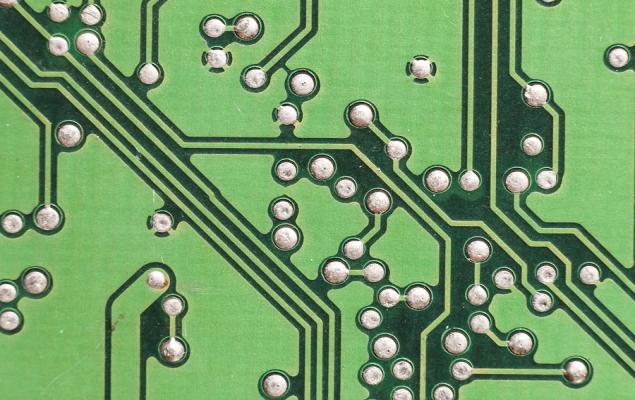