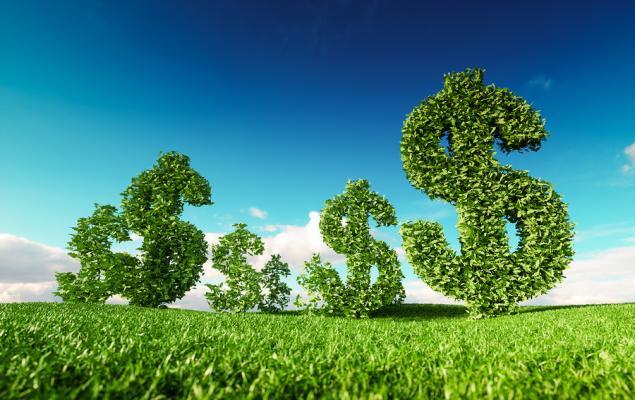 Renewables to Lead World Energy Usage by 2050: 3 Stocks to Buy

In a recently released report, the U.S. Energy Information Administration (EIA) projected world energy consumption to grow nearly 50% between 2018 and 2050. Of this growth, renewables are estimated to constitute the maximum portion, surpassing petroleum and other liquids to become the most used energy source.

While the need for adopting clean energy to avoid environmental hazards arising from carbon emissions has been the primary catalyst driving the rise of renewables as the most preferred energy source, rapidly plummeting cost of electricity generation from the same has also been a notable motivation. There are several drivers leading to such notable cost deceleration, with improved product design being one of them. For instance, wind turbines are now much larger and have much higher capacity factors. Another reason for the cost decline is improvement in manufacturing efficiency, which has lowered the cost of producing solar PV panels dramatically.

These factors set the stage for analysts to predict that renewables will lead global energy consumption in the near future.

Considering the aforementioned discussion, let us focus on a handful of stocks that are working relentlessly to promote clean energy and have made notable progress in the same. These should thus find a place in investors’ portfolio.

JinkoSolar Holding (JKS - Free Report) : This solar cell and module manufacturer has been consistently innovating products to capture a larger share of the booming solar market. Notably, in November 2019, the company unveiled a new module, named Tiger, which will significantly improve efficiency, lower production costs and better internal rate of return. Driven by aggressive clean energy policies adopted by U.S. states recently, the company remains optimistic about increased demand for its products and consequent installations over the next four years.

Sunrun (RUN - Free Report) : This solar storage and energy provider has pioneered residential solar energy service in the United States. The company offers homeowners the ability to generate and store their own energy with its Brightbox service. With growing outages in varied parts of the nation, demand for Brightbox is increasing, As of Nov 12, Sunrun installed more than 8,000 Brightbox systems.

Bloom Energy Corp. (BE - Free Report) : This company’s proprietary solid oxide fuel cell technology, Bloom Energy Server is a stationary power generation platform capable of delivering highly reliable, uninterrupted, 24x7 constant power that is clean and sustainable. It converts fuel into electricity without combustion at the highest efficiency of any power solution available in the world today. Bloom Energy caters to the electric power market, which according to Marketline, is projected to witness compound annual growth rate of 4.3% to $2.9 trillion in 2021.

This Zacks Rank #3 stock’s long-term earnings growth rate is projected to be 25%. 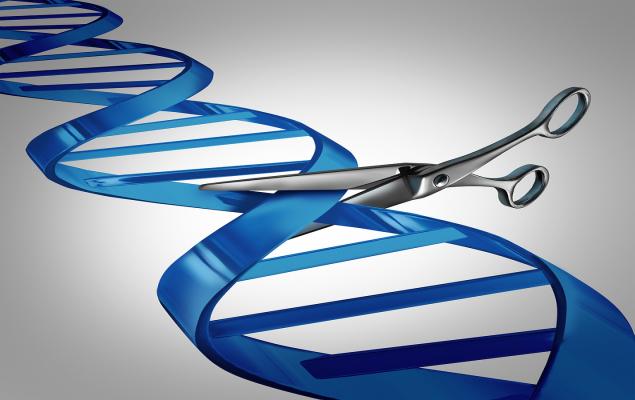