Ahead of Tuesday’s open, which may greet new record highs on the major indexes yet again, we see some economic and earnings data to get the quarterly reporting season into higher gear. Following last week’s employment reports and before Q4 earnings releases become a deluge in the coming weeks, we see something of a ramp-up beginning this morning.

The latest Consumer Price Index (CPI), for the month of December, was a little cooler than expected: +0.2% on the headline is down 10 basis points from the 0.3% we saw the previous month and the 0.3% expected. Stripping out volatile food and gas prices (aka “core”), this number falls another 10 basis points to +0.1%, also down from the 0.2% expected by analysts.

Year over year, these figures are also lower than estimates as well as previously reported: +2.3% on both headline and core. Gasoline prices ran hotter, up 2.8%, while Medicine went up 0.6%. Retail Apparel, which had fallen almost 2% a couple months ago, swung to a 0.4% positive for the December read.

The findings here are fairly consistent with what we’ve seen over the past several years: positive growth, although still along the lines of a continuing “muddle through” economy. Market traders do not have a problem with this, as futures are up again on the news while there is no danger the Fed will intercede and begin raising interest rates again to sop up inflation pressures — there are none. As long as our economic reads can stay so accommodating, we expect markets to retain their positive sentiment.

That is, as long as Q4 earnings results are reasonably within expectations. This morning, we rip the label off Q4 with morning results from some of Wall Street’s biggest banks:

Zacks Rank #2 (Buy)-rated JPMorgan Chase (JPM - Free Report) easily surpassed expectations on both top and bottom lines, posting $257 per share on $28.3 billion in quarterly revenues — outpacing the $2.32 per share and $27.3 billion, respectively. This was also a notably better top-line result than the $26.1 billion reported in the year-ago quarter.

JPMorgan showed double-digit gains in its credit card business, which help account for the big positive surprise this morning. The last time this bank missed bottom-line expectations was in the year-ago quarter; the trailing 4-quarter average quarterly beat is 4.4%. JPMorgan shares look to climb back up to all-time highs seen on January 2nd of this year, and are up roughly 1% in today’s pre-market. For more on JPM’s earnings, click here.

Citigroup (C - Free Report) also outperformed expectations on both top and bottom lines in its Q4 report this morning, reaching $2.15 per share — well beyond the $1.82 in the Zacks consensus and the $1.61 actual from the year-ago quarter. Revenues came in at $18.4 billion, above the $17.7 billion anticipated, which itself demonstrated growth of 3.4%. Citi repurchased 69 million common shares in 2019, and returned $22.3 billion to shareholders in the full year. Shares are up 0.75% in early trading.

Wells Fargo (WFC - Free Report) posted its second-consecutive earnings miss in its Q4 report this morning, with 60 cents per share (including a one-time litigation accrual total amounting to 33 cents per share) missing the $1.12 per share expected. Revenues in the quarter topped estimates, however, to $19.9 billion from the $19.8 billion in the Zacks consensus. Shares are down 3% in the pre-market thus far this morning, continuing its downward trend from the start of the year. 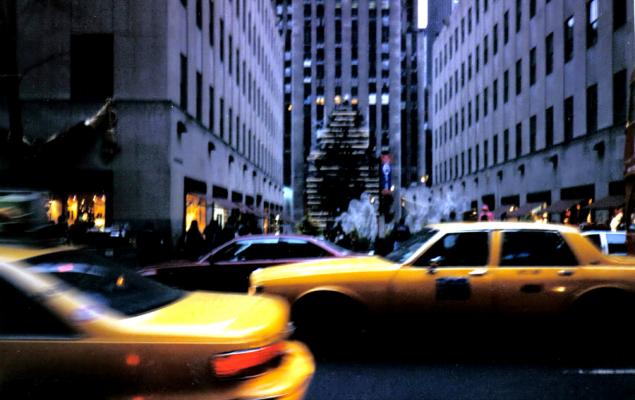