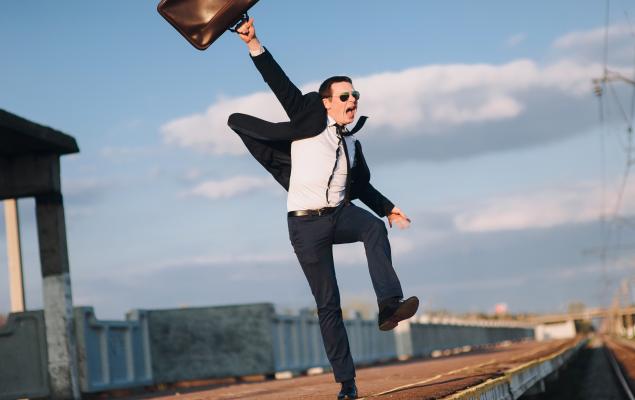 We see a plethora of economic data released ahead of Thursday’s regular trading open. Overall, results were mixed — however, taken in aggregate, they do not look to disturb the positive sentiment we currently see in the market, due largely to yesterday’s signing of a “phase one” trade deal between the U.S. and China.

Retail Sales for the seasonally important month of December rose 0.3% — down 10 basis points (bps) from the +0.4% expected, but up 10 bps month over month from an unrevised +0.2%. Stripping out the volatility of auto sales, results were higher than expected: +0.7% versus +0.6%. Minus autos & gas: +0.5%, the same level we see the Control number at this morning. These results represent a healthy holiday shopping season, and are helping propel retail prospects into the current year.

Initial Jobless Claims also came in better than expected: 204K on the headline was the lowest we’ve seen since the week of Thanksgiving, and is back toward the bottom end of our long-term 200-225K range, which is consistent with a robust domestic labor market. Continuing Claims, which had eked above 1.8 million for the first time since 2018, took a step back down, coming in at 1.767 million long-term jobless claims — also a strong number historically.

The Import Price Index for December posted a +0.3% headline, up 120 bps from November. Subtracting volatile petrol costs, this number slides to +0.2%, with year-over-year “core” at +0.5% — in-line with expectations. Exports were -0.2%, a noteworthy downward swing from the expected +0.2%. Year over year exports came in at -0.7%, which was better than the previous read of -1.2%. Market bulls will point to yesterday’s trade agreement that might be expected to improve U.S. export numbers going forward.

The Philly Fed survey for January is also out this morning, with a big 17 headline number — well outpacing the 4.0 expected, the 2.4 reported in December and the highest since May, when we saw a 17.5 headline. This rather volatile monthly read had been registering totals near the zero balance for 3 of the last 12 months, and haven’t been +30 on Philly Fed since 2017. But today’s bounce-back still counts as notably positive econ data for today.

Morgan Stanley (MS - Free Report) reported terrific Q4 earnings results this morning, with $1.20 per share far surpassing the 98 cents expected. Revenues in the quarter hit $10.86 billion, well ahead of the $9.52 billion, up 27% year over year. The giant investment firm posted record profits in quarterly revenues, with Investment Management up a whopping 98% year over year. Assets Under Management (AUM) are currently at $552 billion, up 19% year over year. Guidance has also been upped looking forward, and the stock is up 6% in the pre-market. For more on MS’ earnings, click here. 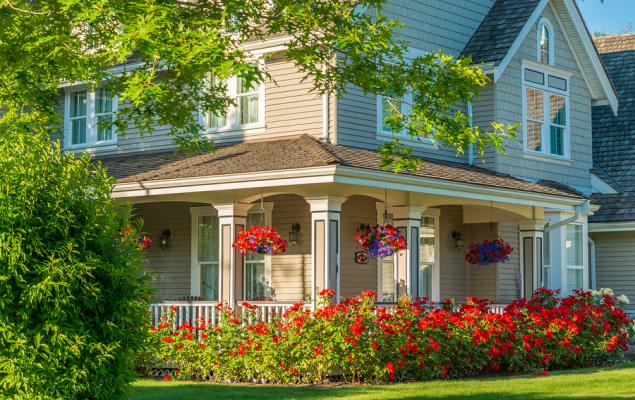