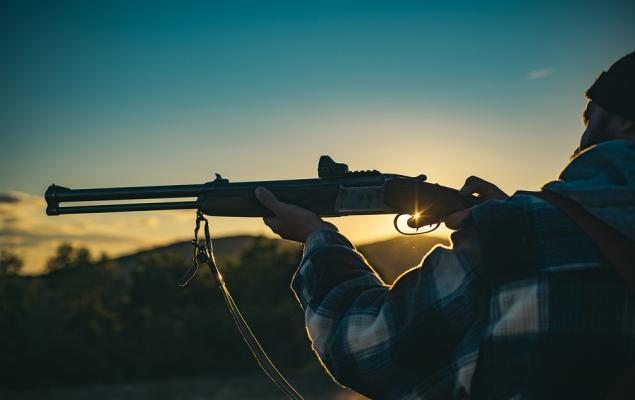 Per the recent announcement made by the Trump administration, the government is going to transfer control of some commercial firearm exports from the U.S. State Department to the Commerce Department. The amendment, which began under the Obama administration, is intended to lower costs for U.S. firearm makers such as American Outdoor Brands and Sturm, Ruger. This, in turn, will help U.S. firearm and ammunition manufacturers to undergo fewer registration requirements in order to obtain an export license.

Now, according to National Shooting Sports Foundation’s (NSSF) latest report, the U.S. firearm and ammunition industry contributed $52.1 billion to the U.S. economy in 2018, a mere rise of 1.4% from $51.4 billion a year ago. So, it’s not remarkable growth for this industry, which witnessed a massive 169% improvement in the 2008-2018 period.