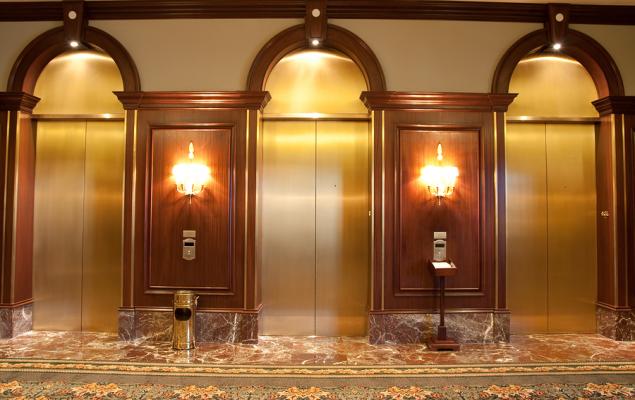 Hyatt (H) on Expansion Spree, To Open Hotels in Manchester

Shares of Hyatt Hotels Corporation (H - Free Report) have witnessed a gain of 31.2% compared with the industry’s growth of 35%.  Hyatt’s sharp gain can be primarily attributed to its expansion efforts.

To further fortify its presence, the company announced that it has opened two Hyatt-branded hotels in Manchester namely Hyatt Regency Manchester and Hyatt House Manchester.

The hotels situated in the Innovation District on the Oxford Road Corridor are in close proximity to Manchester’s major transportation hubs, the Manchester Museum, the Whitworth Art Gallery and the world-famous football stadiums of Manchester United F.C. and Manchester City F.C. "We look forward to welcoming guests to the first Hyatt hotels in Manchester – one of the UK’s most multicultural cities and a hub for innovative start-ups," as stated by Assumpta McDonald, general manager of Hyatt Regency and Hyatt House Manchester.

The company is confident about the success of the new properties as Hyatt Regency Manchester and Hyatt House Manchester will mark the seventh and eighth Hyatt-branded hotels in its portfolio to open in the United Kingdom. Its portfolio includes Andaz London Liverpool Street, Hyatt Regency Birmingham, Hyatt Regency London – The Churchill, Hyatt Place West London/Hayes, Hyatt Place London Heathrow Airport and the recently opened The Great Scotland Yard Hotel.

The company has expansion plans in the Asia Pacific, Europe, Africa, Middle East and Latin America. It also looks forward to expand in diverse international markets like Australia, Brazil, Germany, the U.K., Indonesia, Japan, Mexico, Saudi Arabia, Singapore, Thailand, the Netherlands and others. This should help it gain market share in the hospitality industry, thereby boosting the business.

Meanwhile, Hyatt’s new signings across its brands globally have consistently outpaced openings. This trend is expected to continue in 2020 and beyond.