Tesla (TSLA - Free Report) , one of the most hated and loved stocks in US markets, has tripled its share price since June becoming the most valuable automaker in the US. Tesla, a company that is known to overpromise and under deliver, finally hits its targets in 2019. The company delivered 367,500 cars and constructed its Shanghai Gigafactory in record time. I will discuss if Tesla growing automotive empire is worth the $100 billion valuation that the markets have given it. For more details, check out my article: Tesla (TSLA - Free Report) : Does This Rally Still Have Legs? 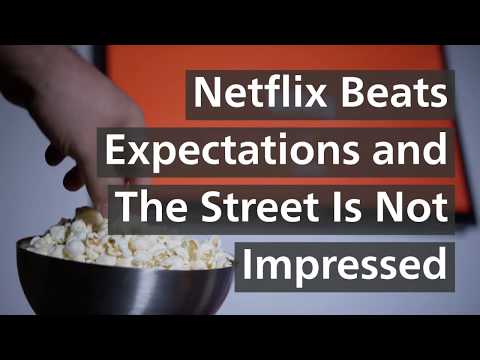 Netflix Beats Expectations and The Street Is Not Impressed