Abbott Laboratories ABT reported fourth-quarter 2019 adjusted earnings from continuing operations of 95 cents per share, in line with the Zacks Consensus Estimate. Meanwhile, the bottom line improved 17.3% from the prior-year quarter. Also, reported earnings from continuing operations came in at 59 cents, reflecting a 59.5% surge from the year-ago quarter.

Further, full-year adjusted earnings of $3.24 rose 12.5% from the year-ago period. Meanwhile, the figure met the Zacks Consensus Estimate and also fell within the company’s guided range of $3.23-$3.25.

Fourth-quarter worldwide sales of $8.31 billion were up 7.1% year over year on a reported basis. The top line also exceeded the Zacks Consensus Estimate by 0.6%.

On an organic basis (adjusting the impact of foreign exchange along with the prior-year’s first, second and third-quarter results for a non-core business within U.S. Adult Nutrition), sales increased 8.5% year over year in the reported quarter.

In the fourth quarter, EPD sales rose 7.8% on a reported basis (improved 10% on an organic basis) to $1.17 billion. Sales in the key emerging markets ascended 7% year over year on a reported basis. Organically, sales climbed 9.5% in this market.

The company also provided its first-quarter 2020 adjusted earnings per share outlook. It expects to report adjusted earnings from continuing operations in the bracket of 69-71 cents. The consensus mark of 72 cents surpasses this predicted range.

Abbott exited 2019 on a mixed note with earnings meeting the Zacks Consensus Estimate and revenues exceeding the same.

Overall, we are optimistic about Abbott’s strong and consistent EPD and Medical Devices performance organically. Particularly, Abbott has been riding high on a healthy growth graph within its Diabetes Care business. The company has been hogging the limelight for developments in the flagship, sensor-based continuous glucose monitoring system, known as FreeStyle Libre System. Also, solid contributions from the company’s other two businesses buoy investors’ hopes. Moreover, the company’s emerging market performance has been promising on the back of several strategic developments.

The Zacks Consensus Estimate for Haemonetics’ third-quarter fiscal 2020 revenues is pegged at $255.4 million, suggesting an expected 3.2% growth rate from the prior-year reported figure. The same for adjusted earnings per share is anticipated at 76 cents, implying a 20.6% improvement from the year-ago reported number.

The Zacks Consensus Estimate for Smith & Nephew’s fourth-quarter 2019 revenues is pegged at $1.4 billion. The same for adjusted earnings per share stands at $1.14. 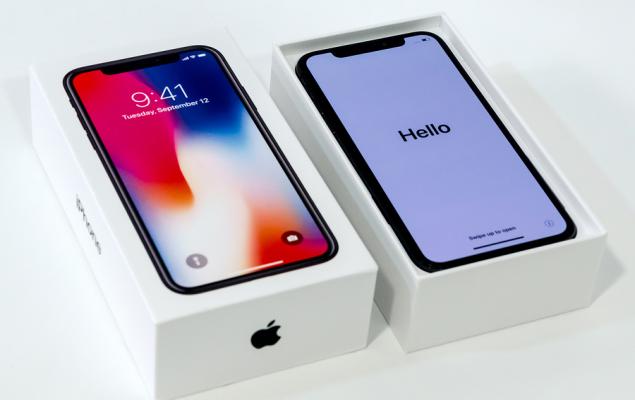