Results were adversely impacted by lower net interest income and higher provisions, along with pressure on margin. However, decline in operating expenses and fee income was tailwinds. Further, improvement in loans and deposits was the driving factor.

The company reported net income of $317 million for the quarter, down 5.1% year over year.

For full-year 2019, Huntington Bancshares reported revenues of $4.7 billion on a fully taxable-equivalent (FTE) basis, up 4.4% year over year. The figure came in line with the Zacks Consensus Estimate.

Non-interest income climbed 13% year over year to $372 million. This upsurge mainly stemmed from increase in almost all components of income, partly muted by lower capital market fees and other non-interest income.

Non-interest expenses edged down 1% year over year to $701 million. This was chiefly due to lower equipment, marketing and net occupancy costs, mostly offset by elevated personnel costs, outside data processing and other service costs, along with other expenses.

Efficiency ratio was 58.4%, down from the prior-year quarter’s 58.7%. A decline in ratio indicates rise in profitability.

As of Dec 31, 2019, average loans and leases at Huntington inched up, on a sequential basis, to $75.1 billion. Also, average core deposits increased marginally from the prior quarter to $79.7 billion.

Non-interest expense is anticipated to be up around 1-3%.

Average loans and leases are likely to escalate about 3-4% on an annual basis, while average total deposits are anticipated to increase around 3-4%.

Asset quality metrics are likely to improve, with net charge???offs in the range of about 35 to 45 basis points, and some moderate quarterly volatility.

Huntington put up a disappointing performance in the October-December quarter. Though the company exhibited continued efforts in increasing loan and deposit balances, lower revenues was a concern on declining interest income. Further, deteriorating credit metrics remains a headwind. Nevertheless, the company, which has a solid franchise in the Midwest, is focused on capitalizing on its growth opportunities. Also, lower expenses is a driving factor.

Riding on high revenues, PNC Financial (PNC - Free Report) reported a positive earnings surprise of 1.7% in the fourth quarter. Earnings per share of $2.97 surpassed the Zacks Consensus Estimate of $2.92. Further, the bottom line reflects an 8% jump from the prior-year quarter’s reported figure.

Comerica (CMA - Free Report) delivered a positive earnings surprise of 6.3% in the fourth quarter on high non-interest income. Earnings per share of $1.85 outpaced the Zacks Consensus Estimate of $1.74. Earnings, however, came in lower than the prior-year quarter figure of $1.95. 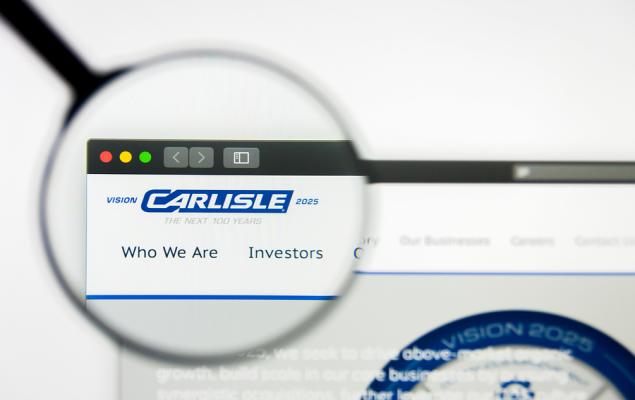