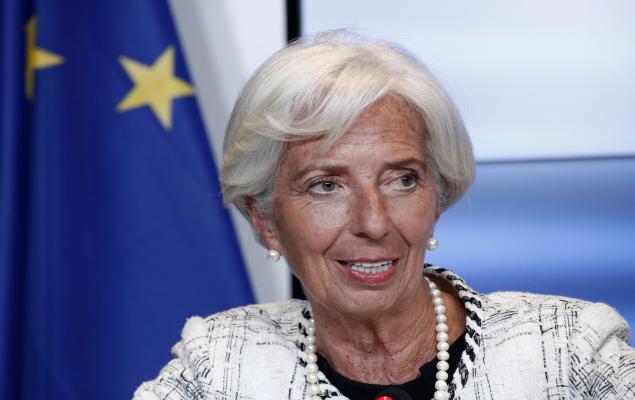 Changing of LaGarde? Not So Far

The European Central Bank (ECB) today has decided to keep its deposit rate of -0.5% and refinance operations of 0.0% unchanged, in order to further coerce inflation to track with analysts’ targets of near — but under — 2% growth. The ECB will also continue to purchase assets monthly totaling 20 billion EUR ($22.8 billion equivalent) for as long as needed until the economy gains desired traction. Once buybacks stop, this will be a clear indication the ECB may subsequently move to raise rates.

ECB President Christine LaGarde, previously the Managing Director of the International Monetary Fund (IMF), has acknowledged the economic sluggishness within the EU, and is speaking in Frankfurt this morning. No fundamental changes are expected to be announced today.

Initial Jobless Claims rose by 6000 last week to a still-healthy 211K from a slightly upwardly revised previous week. This rate lies comfortably in the 200-225K range that connotes historically strong employment, and is exactly in-line with the 4-week moving average. Only a couple weeks a couple months ago did we see new claims jump out of this range; it quickly reversed course and went back to long-term norms consistent with a superbly enhanced U.S. labor force.

Continuing Claims also came down somewhat — from 1.768 million to 1.731 two weeks ago (a week in arrears from initial claims) — and remain in healthy territory, as well. These figures are slightly higher than we’d seen around Labor Day last year, when long-term jobless claims fell to near 1.6 million and half-century lows. Under 1.8 million per week — even under 2 million — is still a desirable rate. The 4-week moving average is currently 1.758 million.

Procter & Gamble (PG - Free Report) , reporting fiscal Q2 2020 earnings results ahead of today’s opening bell, beat expectations on its bottom line by a dime to $1.42 per share, on revenues that came up slightly short of expectations to $18.24 billion in the quarter. The company cited a stronger U.S. dollar hurt overseas profits, where much of P&G’s sales come from. Shares are down 2% in today’s pre-market, effectively giving up the stock’s modest gains year to date. For more on PG’s earnings, click here.

Comcast (CMCSA - Free Report) is also trading 2% lower in the early market today following its quarterly earnings report. While earnings rose 26% year over year to 79 cents per share (beating the Zacks consensus by 4 cents), revenues were up just slightly to $28.4 billion, and also higher than the $27.85 billion reported in the year-ago quarter. On the company’s conference call, raising prices and subscriber losses are expected in future quarters. Shares had been up 5.5% year to date. For more on CMCSA’s earnings, click here.

The biggest airline company reporting this morning, American Airlines (AAL - Free Report) , met estimates of $1.15 per share on its bottom line, while also reporting in-line revenues of $11.31 billion in the quarter (an improvement from the $10.94 billion in the year-ago quarter). The company cited10K flights cancelled due to the grounding of the Boeing (BA - Free Report) 737 MAX jet. Shares are up modestly in early trading, though still down around 4% since the beginning of this month. For more on AAL’s earnings, click here. 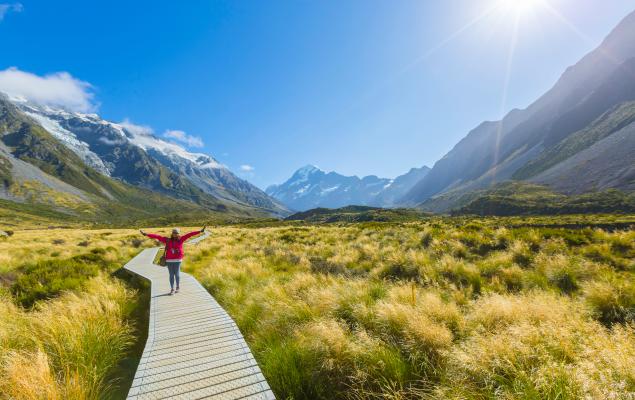