Passenger revenues, which accounted for bulk of the top line (91.5%), increased 3.9% owing to strong demand for air travel. But cargo revenues declined 18.3% to $216 million, mainly due to a 15.6% reduction in cargo ton miles. Other revenues increased 5.4%.

Total operating costs (on a reported basis) were up 2.1% year over year to $10,584 million with expenses pertaining to salaries, wages and benefits rising 3%. Consolidated operating costs per available seat miles (CASM: excluding fuel and special items) increased 2% to 11.59 cents. However, CASM (including fuel and special items) declined 0.8%  Average fuel cost per gallon (on a consolidated basis: including taxes) declined 8.7% to $2.05.

American Airlines rewarded its shareholders to the tune of $329 million in the reported quarter through buybacks ($285 million) and dividends ($44 million). Furthermore, the carrier declared a dividend of 10 cents per share. The amount will be paid out on Feb 19,2020 to the shareholders of record on Feb 5. Notably, the carrier $1.3 billion to its shareholders through dividends and share repurchases in 2019.

For the first quarter of 2020, TRASM is expected to be either flat or increase up to 2% on a year-over-year basis. Pre-tax margin excluding special items is projected in the range of 2-4%. Additionally, fuel costs are estimated between $2.00 and $2.05 per gallon in the ongoing quarter. The company predicts first-quarter costs per available seat miles (excluding fuel and special items) to increase in the 2-4% band. Capacity is expected to grow approximately 2.5% in the March-end quarter.

For 2020, capacity is expected to expand in the range of 4-5%. American Airlines, currently carrying a Zacks Rank #3 (Hold), expects 2020 earnings per share between $4 and $6. The mid-point of the guided range ($5 per share) is below the Zacks Consensus Estimate of $5.04. Moreover, the carrier anticipates to generate approximately $6 billion of free cash flow between 2020 and 2021. 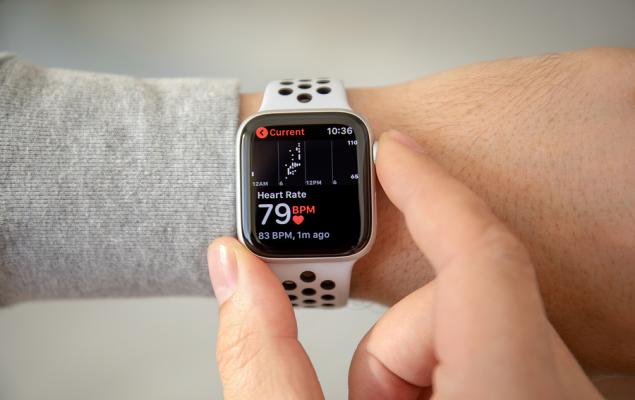