United Pacific Corporation’s UNP fourth-quarter 2019 earnings of $2.02 per share fell short of the Zacks Consensus Estimate by a penny. Moreover, the bottom line decreased 4.7% on a year-over-year basis, primarily due to decline in volumes.

Meanwhile, operating revenues of $5,212 million beat the Zacks Consensus Estimate of $5,165.1 million. However, the top line declined 9% year over year due to sluggish freight revenues (down 10%).

The year-over-year contraction in the top line was due to an 11% reduction in business volumes, measured by total revenue carloads.

Operating income in the fourth quarter declined 5% year over year to $2.1 billion. Operating expenses declined 12% to $3.11 billion. As a result, operating ratio (operating expenses as a percentage of revenues) improved to 59.7% from 61.6% a year ago, driven by this railroad operator’s efforts to control costs so as to offset weak shipments. Notably, lower the value of the metric, the better. 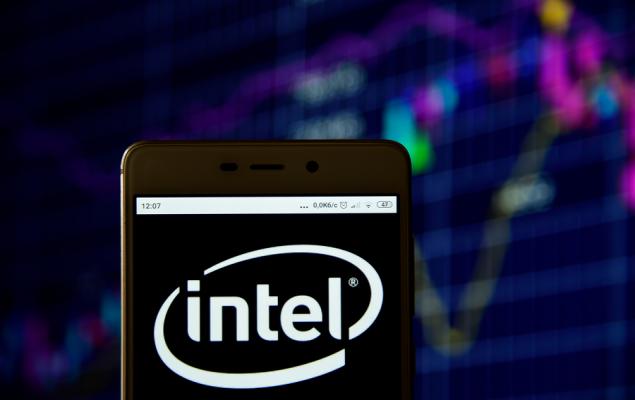