The company’s earnings of 73 cents per share missed the Zacks Consensus Estimate of 98 cents. The bottom line also plunged 45.5% year over year. Results were hurt by the weak freight environment.

Total revenues came in at $3,793.3 million, falling short of the Zacks Consensus Estimate of $3804.8 million. Moreover, the top line fell 8.3% year over year. This downturn can be attributed to unfavorable pricing across most transportation service lines.

Total operating expenses decreased 3.5% year over year to $442.06 million, primarily due to 11.9% decline in Personnel expenses. However, operating ratio (operating expenses as a percentage of net revenues) deteriorated to 76.4% from 64.2% in the year-ago quarter. Notably, lower the value of the metric the better.

The company returned $137.3 million to its shareholders through a combination of cash dividends ($69.9 million) and share repurchases ($67.4 million). Capital expenditures totaled $19.5 million in the quarter under review.

At North American Surface Transportation (NAST), total revenues were $2,788.55 million (down 8.6%) in the fourth quarter. This downside was due to weak pricing. Net revenues at the segment also dropped 23.2%. NAST results include those of Robinson Fresh transportation, which were previously reported under a separate segment.

Total revenues at Global Forwarding summed $600.17 million, down 11.4%. Low pricing and contraction in volumes at the ocean and air units affected results. Net revenues at the segment also declined 9.6% despite The Space Cargo Group acquisition boosting results by 3 percentage points.

A historical presentation of the results on an enterprise basis is given below:

Transportation: The unit (comprising Truckload, Intermodal, Less-than-Truckload, Ocean, Air, Customs and Other logistics services) delivered net revenues of $557.21 million in the quarter under consideration, down 19.1% from the prior-year figure.

However, Other logistics services’ net revenues inched up 3% year over year to $31.52 million.

For 2020, capital expenditures are anticipated in the $60-$70 million range with majority to be invested in technology. The company will try to ramp up productivity and increase levels of automation through the investments in technology. Over the next three years, it aims to reduce operating expenses by $100 million across the enterprise. Meanwhile, headwinds pertaining to net revenue per load are anticipated to persist through the first half of 2020.

For fiscal year ended Dec 31, 2019, Prime, a large provider of consolidation services in North America, generated revenues of $108.7 million. The buyout is expected to bring “capabilities and synergies” to C.H. Robinson’s NAST business. It is anticipated to be slightly accretive in 2020.

Upon completion of the transaction, the company will integrate Prime into its NAST segment and the technology platform, Navisphere. 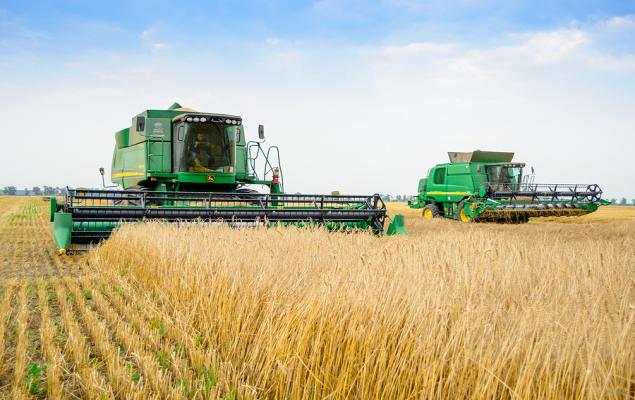