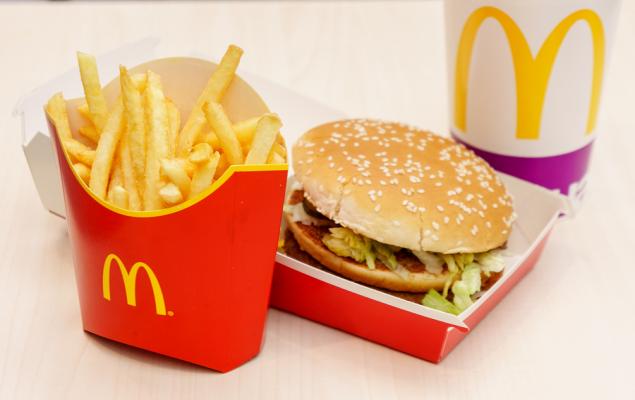 Adjusted earnings came in at $1.97 per share, which beat the consensus mark by a penny. However, the bottom line was flat with the prior-year quarter figure. Meanwhile, foreign currency translation had a negative impact of 2 cents per share on earnings in the quarter under review.

In the fourth quarter, revenues of $5,349 million beat the Zacks Consensus Estimate of $5,300 million. Moreover, the figure improved 4% year over year. This uptrend can primarily be attributed to increase in revenues from franchised restaurants. Moreover, on a constant-currency basis, the top line improved 4% on a year-over-year basis.

U.S.: Comps at this segment grew 5% in the fourth quarter, higher than a 4.8% rise in the prior quarter. Deployment of Experience of the Future and strength in core menu items and successful national and local deal offerings drove the segment’s comps.

International Operated Markets: Comps at this segment rose 6.1% year over year, higher than prior-quarter’s rise of 5.6%.

International Developmental Licensed Segment: The segment’s comparable sales increased 7.2% in the fourth quarter. In the preceding quarter, the segment’s comps had risen 8.1%. 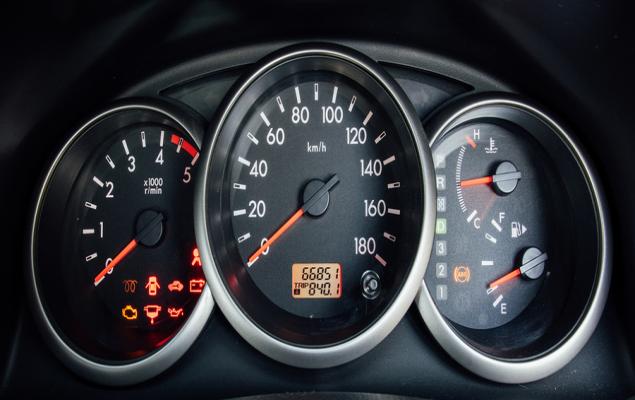