ConocoPhillips (COP - Free Report) is scheduled to report fourth-quarter 2019 results on Feb 4, before the opening bell.

In the last reported quarter, the upstream energy company’s earnings of 82 cents per share beat the Zacks Consensus Estimate of 78 cents, primarily due to higher volumes from unconventional assets and lower expenses on purchased commodities. The firm beat earnings estimates thrice in the trailing four quarters, delivering average positive surprise of 6.3%.

The Zacks Consensus Estimate for fourth-quarter earnings per share of 81 cents has witnessed three upward movements and two downward revisions by firms in the past 30 days. This estimate is indicative of a 28.3% decline from the year-ago reported figure.

The Zacks Consensus Estimate for fourth-quarter revenues is pegged at $7.8 billion, suggesting a decline of 24.4% from the year-ago reported figure.

Being primarily involved in the exploration and production of oil and natural gas, ConocoPhillips’ earnings and revenues are directly related to commodity prices.

Notably, rising production from U.S. shale resources, especially in the Permian, and weak global crude demand are expected to have impacted commodity prices in the fourth quarter. Through the December quarter of 2019, WTI Crude price averaged $56.96 per barrel, lower than the year-ago level of $59.08. Similarly, Brent crude averaged $63.41 per barrel, lower than the year-ago quarter’s $67.71. Moreover, natural gas prices stayed significantly lower in the fourth quarter than the prior-year levels, owing to continued pressure from excess supply and declining demand growth. The year-over-year decline in commodity prices might have hurt the company’s upstream businesses.

The Zacks Consensus Estimate for third-quarter natural gas production is pegged at 2,595 million cubic feet per day (MMcfd), suggesting a decrease from 2,785MMcfd in the prior-year period. Moreover, for the to-be-reported quarter, ConocoPhillips projects overall production in the range of 1,265-1,305 thousand barrels of oil equivalent per day (MBoe/d), implying a decline from 1,357MBoe/d in the year-ago period.

Lower overall production and declining commodity prices are expected to have affected the company’s profit levels in fourth-quarter 2019.

Our proven model does not conclusively predict an earnings beat for ConocoPhillips this time around. The combination of a positive Earnings ESP and a Zacks Rank #1 (Strong Buy), 2 (Buy) or 3 (Hold) increases the odds of an earnings beat. That is not the case here as you will see below.

Earnings ESP: Earnings ESP for the company is 0.00%. This is because the Most Accurate Estimate and the Zacks Consensus Estimate are both pegged at 81 cents. You can uncover the best stocks to buy or sell before they’re reported with our Earnings ESP Filter.

While earnings beat looks uncertain for ConocoPhillips, here are some companies from the energy space that you may want to consider on the basis of our model. These have the right combination of elements to post an earnings beat in the upcoming quarterly reports:

NGL Energy Partners LP (NGL - Free Report) has an Earnings ESP of +36.84% and a Zacks Rank #1. The company is set to release quarterly earnings on Feb 6. You can see the complete list of today’s Zacks #1 Rank stocks here.

Antero Resources Corporation (AR - Free Report) has an Earnings ESP of +9.57% and a Zacks Rank #2. The company is set to release quarterly earnings on Feb 12.

Enbridge Inc. (ENB - Free Report) has an Earnings ESP of +1.10% and carries a Zacks Rank #2. The company is scheduled to release quarterly earnings on Feb 14. 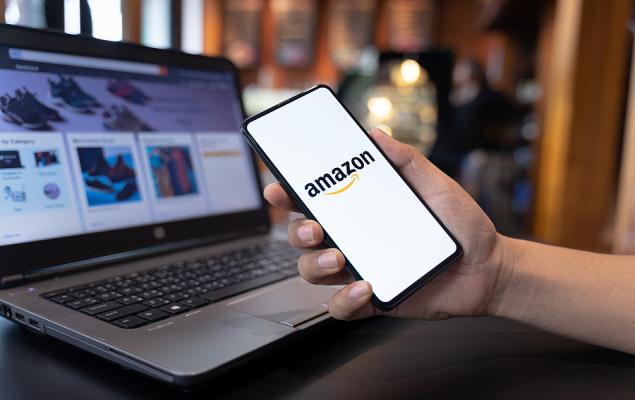