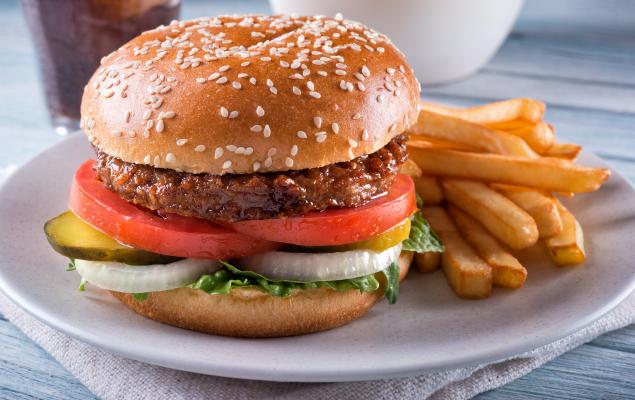 Beyond Meat Shooting Beyond Expectations

While recent news coming out of Beyond Meat (BYND - Free Report) is mixed, it’s weighted toward the positive side.

That’s why investors weren’t completely put out with the unsuccessful trial at Restaurant Brand International’s Tim Hortons outlets in Canada. The Beyond Burger apparently wasn’t quite what their customers wanted. So, following a scale-down in September to two provinces, Ontario and British Columbia, the chain parted ways.

It was always meant to be a limited-period item to help management separate the demand from the hype. But it was a big disappointment for Beyond Meat investors, because the company was expecting to get into 4,000 of its 4,800 locations in the U.S. and Canada. However, both parties said they might collaborate again later.

This bit of bad news came at around the same time as some good news. It was reported that the family Diner Denny’s had concluded a very successful trial in its Los Angeles restaurants, after which the company decided to bring the Beyond Burger, called “Denny’s Beyond Burger” to all its 1,700 locations across the U.S. and Canada.

The company is touting the same advantages over beef to those wanting to go “flexitarian”: more protein, less saturated fat, no cholesterol, and as far as vegetarian sourcing goes, no soy, no gluten, no GMO. What’s more, participating restaurants were offering guests a free Beyond Burger with the purchase of any beverage between 11:00 a.m. and 10:00 p.m.as part of a single-day promotion campaign.

And that isn’t all. Perhaps the most important news is that KFC, also thrilled with the reception the company’s Beyond Fried Chicken received at its first trial location in Atlanta, has decided to expand the test to 63 more locations in and around Nashville, Tennessee and Charlotte, North Carolina. The broader test is designed to help it determine the uptake at its other locations across the U.S.

The companies have particularly focused on taste and texture with the vegan fried chicken offering, as taste is what gives KFC its popularity and texture is very important in a chicken offering because of the way that meat falls apart when bitten into. KFC can take Beyond Meat international, as the company has 23,000 stores in 140+ countries and is the number one fast food chain in China.

Denny’s is already a done deal and KFC looks like it’s getting ready for a big launch. So the question then is, will the company be able to serve up this big order? Turns out, it anticipated a surge in demand in 2020 and so, in November, tripled its pea protein supplies for the year.

Last month, it extended its agreement with French pea protein supplier Roquette for an additional period of three years. Now, Roquette is also scaling up its capabilities. It’s investing more than half a billion euros over five years to expand its existing facility in France and open a new one in Manitoba, Canada.

It’s also making acquisitions to boost its textured protein capabilities. Pea protein is the primary source ingredient, so it makes sense to corner supply. The fact that it seems to have succeeded in this, says a lot about its growth prospects this year.

Beyond Meat’s valuation makes it impossible to recommend buying the stock. The shares have all the good news priced in and then some. Investor optimism seems ludicrous at this point. Okay, the company seems to be doing everything right, it’s winning deals and all, but everyone seems to be discounting the upcoming competition from traditional meat producers, other vegan meat producers and lab meat producers that will very soon flood the market with alternatives.

So even if the product is better than the competition, the fact that there’ll be more competition will have an effect on prices, and therefore, its profitability. Prices have to come down or growth has to catch up, or a little bit of both. So if you’ve already put in money, hold tight, because this ship is unlikely to move much lower. But if you haven’t, the risk to picking up shares is significant. 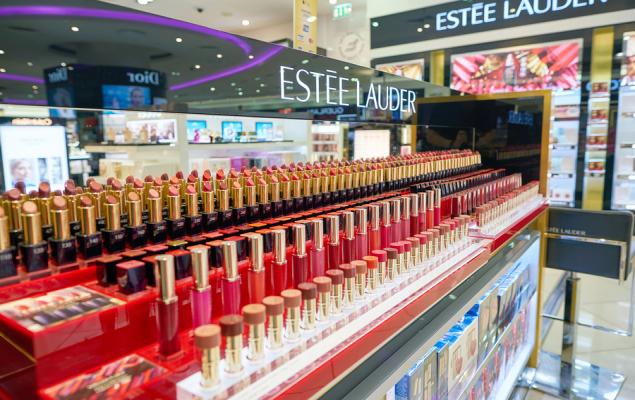 Things to Note Ahead of Estee Lauder's (EL) Q2 Earnings