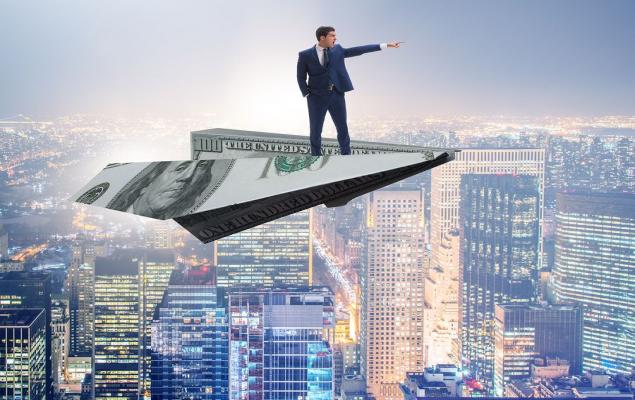 The company posted adjusted quarterly earnings of 13 cents a share, surpassing the Zacks Consensus Estimate of 7 cents. However, the bottom line plunged 59.37% from the year-ago figure of 32 cents. This underperformance can be attributed to weak contributions from the U.S. Land segment.

Rig utilization dropped 64% from the prior-year’s 68%. The segment’s operating profit came in at $56.7 million compared with the year-earlier profit of $75.7 million. However, the average rig margin per day rose 8% from the prior-year quarter to $10,418. Moreover, rig revenue per day improved in the quarter under review.

Offshore: Revenues came in at $40.25 million, up 9.06% from the year-ago quarter’s $36.9 million. While rig utilization and revenue days rose from the year-ago level, higher average rig expenses per day and increased direct operating expenses diminished the segment’s operating profits by 12.5% to $6.3 million from $7.2 million in the prior-year quarter.

International Land: Operations generated revenues of $46.5 million, down from $66.3 million in the prior-year quarter on lower average rig revenue per day.

Moreover, rig utilization decreased to 57% while average rig revenue and rig margin per day decreased 22.09% and 44% each from the year-ago quarter to $27,714 and $7,208, respectively. The segment’s bottom line resulted in an operating income of $3.11 million, lower than $6.63 million a year ago.

H&P Technologies: In late 2018, Helmerich & Payne had announced the creation of its new segment ‘H&P Technologies’ to highlight the addition of the then-acquired rig technology companies to its portfolio, namely MagVar and Motive Drilling along with Angus Jamieson Consulting, an industry leader in wellbore positioning.

Coming to the offshore segment, Helmerich & Payne envisions average rig margin per day within $10,000-$11,000 for the fiscal second quarter and revenue days to plunge 30% sequentially.

Additionally, international land segment revenue days are assumed to witness a 7% decrease sequentially. Average rig margin per day is forecast to decline to $6,000-$7,000.

Revenues from HP Technologies are predicted in the $16-$19 million range.