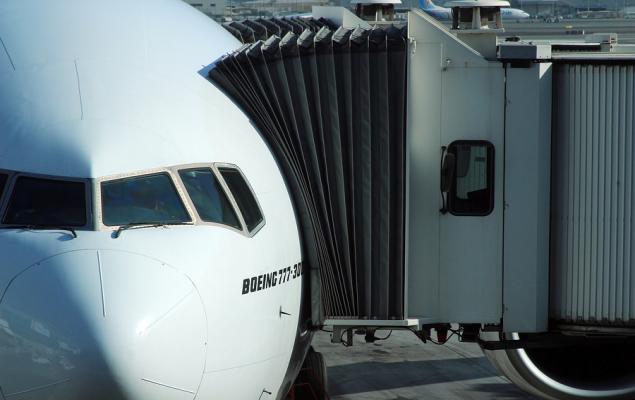 In a shareholder-friendly measure, SkyWest, Inc. SKYW announced a 16.7% raise in its dividend payout. The move is indicative of the company’s commitment to create value for shareholders and also underlines its confidence in business growth.

SkyWest increased its quarterly dividend to 14 cents per share (or 56 cents annually). The amount will be paid out on Apr 6, 2020 to its shareholders of record as of Mar 31. The dividend yield based on the new payout and Feb 4’s closing price is 0.97%.

Previously, in February 2019, this Zacks Rank #3 (Hold) company hiked its quarterly dividend by 20% to 12 cents per share. SkyWest is also active on the buyback front. Last February, the company announced that its board of directors approved a new $250-million share repurchase program. Under this plan, it bought back shares worth $10 million during the fourth quarter of 2019. You can see the complete list of today’s Zacks #1 Rank (Strong Buy) stocks here.

Investors always prefer an income-generating stock. Hence, a high dividend-yielding one is obviously much coveted. It goes without saying that stockholders are always on the lookout for companies with a history of consistent and incremental dividend payments to invest in.

What's in the Cards for Dominion Energy's (D) Q4 Earnings?