Further, the company generated revenues of $193 million, which increased 29% from the year-earlier period and also outpaced the Zacks Consensus Estimate of $191 million.

The company is benefiting from its differentiated employee strategy, measurement capabilities and comprehensive product offering.

Moreover, the company’s top line received a 30% year-over-year positive impact in recurring revenues of $724.4 million, which comprises 98% of the total revenue base.

Paycom Software exited the fourth quarter with cash and cash equivalents of $133.7 million compared with $108.1 million in the sequential quarter.

Cash from operations was $47.8 million for the fourth quarter.

Recurring revenues of $724.4 million grew 30% from the prior year, and constituted 98% of total revenues.

For first-quarter 2020, Paycom Software expects revenues in the range of $240-$242 million. The mid-point of $241 million is lower than the current Zacks Consensus Estimate of $247.4 million.

Paycom Software raised forecasts for the full year. The company envisions revenues within $911-$913 million, up from $733-$735 million predicted earlier. The mid-point of the current guided range implies 24% improvement from the year-ago reported figure. The Zacks Consensus Estimate is pegged at $905.36 million.

Adjusted gross margin range is expected to remain at 85% to 86%. 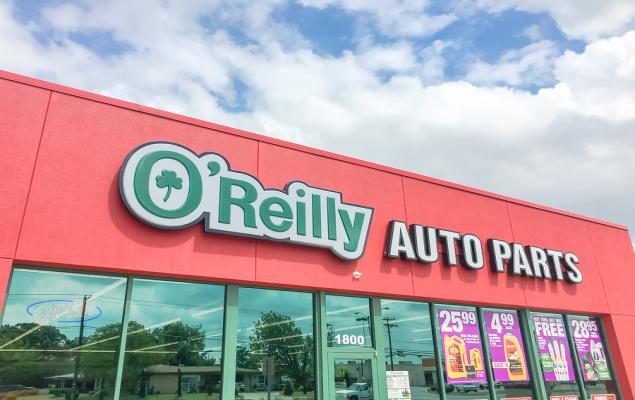