FMC Corporation (FMC - Free Report) recorded loss (as reported) of 2 cents per share in fourth-quarter 2019, compared with recast earnings of 24 cents per share a year ago.

Barring one-time items, adjusted earnings per share came in at $1.76, topping the Zacks Consensus Estimate of $1.53.

Revenues were $1,197.3 million for the quarter, up around 9% from the recast figure for the year-ago quarter. It also surpassed the Zacks Consensus Estimate of $1,194.4 million.

Revenues were aided by high demand across all regions notwithstanding unfavorable weather conditions in Europe and Asia. The company also benefited from its portfolio strength and new technology launches. It saw higher volumes in all regions in the quarter.

Revenue growth was supported by 11% contribution from volume, which was partly offset by a 2% unfavorable impact of currencies. The company achieved higher pricing in Latin America, EMEA (Europe, Middle East, and Africa) and Asia in the reported quarter.

Sales in Latin America rose 10% year over year in the reported quarter. This was driven by strong growth in Argentina.

Sales went up 10% year over year in North America, supported by volume gains and strength in Rynaxypyr and Cyazypyr insect controls.

In EMEA, sales expanded 5% year over year. This was driven by increased demand for herbicides and insecticides in France and Russia.

Revenues rose 9% year over year in Asia. Sales rose by double-digits in India, China, Indonesia and Pakistan on the back of strong demand for diamides and new product launches.

The company returned more than $600 million to shareholders during 2019, including $400 million in share buybacks.

The company also expects adjusted earnings per share in the range of $6.45-$6.70. The guidance reflects an increase of 8% at the midpoint compared with 2019.

Daqo New Energy has projected earnings growth rate of 326.3% for 2020 and sports a Zacks Rank #1 (Strong Buy). The company’s shares have rallied roughly 70% in a year’s time. You can see the complete list of today’s Zacks #1 Rank stocks here.

Pretium Resources has projected earnings growth rate of 106.9% for 2020 and carries a Zacks Rank #2 (Buy). The company’s shares have rallied around 31% over a year. 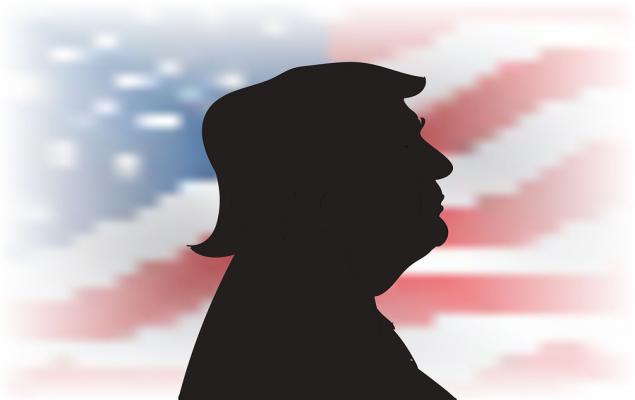 5 Big Winners From Trump's State of the Union Address