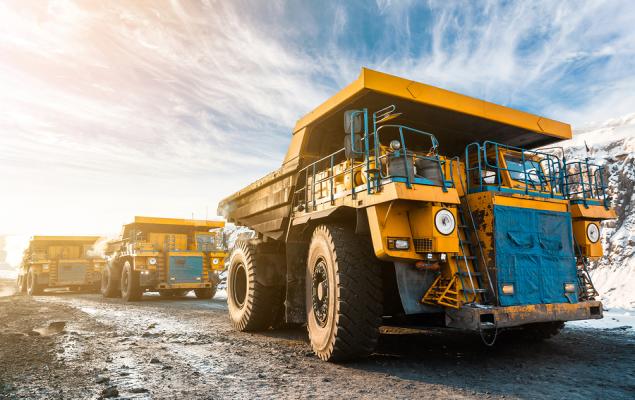 Net sales of $1466.4 million beat the consensus mark of $1459 million by 0.5%. The said figure also inched up 0.6% from the prior-year quarter’s figure of $1457.8 million. Strong sales across all geographies and consumer groups led by entry-level, first move-up and second move-up drove the company’s top line. Also, improvement in unemployment rate added to the upside.

However, Adjusted EBITDA, as a percentage of total revenues, remained flat at 11.3% year over year.

Sales order in the fourth quarter of 2019 amounted to $1,158.5 million (2,552 units, up 42.3% year over year), increasing 43.7% from the prior-year quarter’s figure. Notably, this represented a sales pace per community of 2.6 for the quarter. Increased traffic and sales activity along with solid pricing in some of the sub-markets contributed to the upside. Average selling price for the quarter increased 0.9% to $0.454 million compared with $ 0.45 million reported in the year ago period.

Average active community count is expected in the range of 320-330 units. Home closings are expected between 2,100 and 2,200 units.

SG&A, as a percentage of home closings revenues, is expected to be in the mid 11% range.

PulteGroup 2020 earnings are expected to rise 10%.

Here's How Nu Skin (NUS) is Placed Ahead of Q4 Earnings