PPL Corporation PPL is set to release fourth-quarter 2019 results on Feb 14, before market open. The company has trailing four-quarter positive earnings surprise of 1.40%, on average.

Let’s see how things are placed ahead of the upcoming quarterly announcement.

PPL Corp is focused on modernizing and reshaping its infrastructure as well as technology to strengthen grid resilience and improve service quality. Thus, the company consistently makes investments in infrastructure. It has the ability to recover more than 80% of its investments within 12 months. These are likely to have made a positive impact on the company’s performance in to-be-reported quarter.

The Zacks Consensus Estimate for fourth-quarter earnings is pegged at 53 cents, which indicates a rise of 1.92% year over year.

Our proven model doesn’t conclusively predict an earnings beat for PPL Corp this time around. The combination of a positive Earnings ESP and a Zacks Rank #1 (Strong Buy), 2 (Buy) or 3 (Hold) increases the chances of an earnings beat. But that’s not the case here. You can see the complete list of today’s Zacks #1 Rank stocks here.

Investors can consider the following players from the same industry  that have the right combination of elements to post an earnings beat in the to-be-reported quarter.

Duke Energy Corporation DUK is slated to release fourth-quarter 2019 results on Feb 13. It has an Earnings ESP of +0.38% and a Zacks Rank #3.

Ameren Corporation AEE is set to release fourth-quarter 2019 numbers on Feb 26. It has an Earnings ESP of +2.73% and carries a Zacks Rank #3. 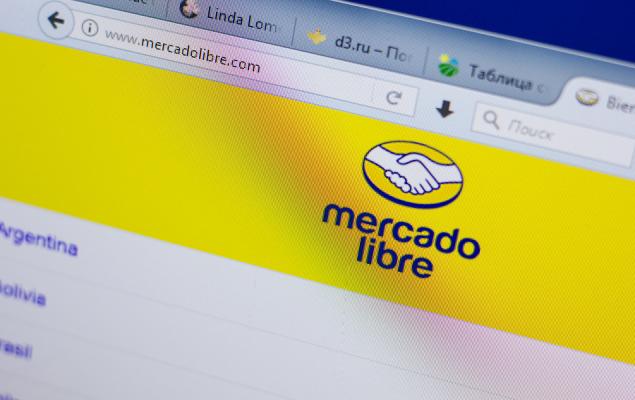