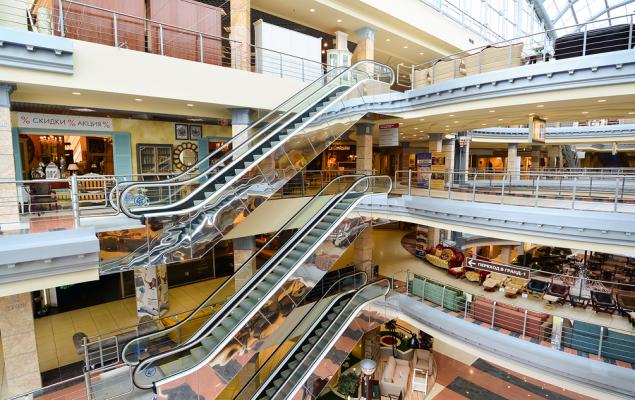 However, the company provided weak fiscal 2020 guidance. Dunkin’ Brands’ projects $60-million high-volume brewer investment that will reflect in the operating income growth, which is anticipated at the low end of the guidance. We expect this to have impacted investors’ sentiments as shares of the company dipped 2.8% on Feb 6, post earnings release.

Its adjusted earnings of 73 cents per share surpassed the consensus mark of 70 cents by 4.3%. The bottom line also improved 7.4% on a year-over-year basis, driven by increase in royalty income and reduced expense, partially offset by lower franchise fees.

Revenues were up 5.1% year over year to $335.9 million, which beat the consensus mark of $335 million by 0.3%. The top-line improvement can be attributed to a rise in system-wide sales at Dunkin’ U.S. and rental income growth. The revenue growth was partially offset by a decline in franchise fees as well as sales of ice cream and other products.

Dunkin' U.S. reported revenues of $163.4 million, up 7.3% from the prior-year quarter’s figures. Comps also grew 2.8% in the quarter, marking it the highest quarterly comps growth in past six years. The upside backed by espresso and cold brew sales coupled with the successful launch of the Beyond Sausage Sandwich and sustained performance of its national value platforms.

Dunkin’ International division reported revenues of $5.7 million, up 4% from the prior-year quarter’s level. Additionally, comps rose 6.9% compared with 1.1% gain in the year-ago quarter.

Baskin-Robbins U.S. revenues inched up 1.3% from the prior-year quarter’s figure to $9.2 million. Comps also rose 4.1% against 3.7% loss reported in the year-ago quarter.

Baskin-Robbins International division revenues amounted to $23.1 million, down 4.9% year over year. However, comps rose 3.2% compared with 1.5% growth in the year-ago quarter.

In fiscal fourth quarter, the company returned $36 million to shareholders, of which $31.1 million was returned through dividends and $4.9 million through repurchases of approximately 65,000 shares. As of Dec 28, 2019, it had 82,834,830 shares outstanding. Moreover, its board of directors announced a 7.3% increase in quarterly cash dividend of 40.25 cents per share, payable on Mar 18, to shareholders of record as of Mar 9, 2020. Also, it approved a new share repurchase program of up to $250 million of common stock.

Dunkin' Brands’ expects to open 200-250 net new Dunkin' U.S. units, which will contribute more than $140 million to its system-wide sales. The company expects low-single digit comps growth for Dunkin' U.S. as well as for Baskin-Robbins U.S.

The company expects to close approximately 25 net units of Baskin-Robbins U.S. franchisees, owing to the strategic initiative to optimize its store base. It expects low to mid-single-digit revenue growth.
Fiscal 2020 operating and adjusted operating income growth is expected at mid-single digit. General and administrative expenses are likely to grow low-single digit.

Denny’s has four-quarter positive earnings surprise of 19.5%, on average 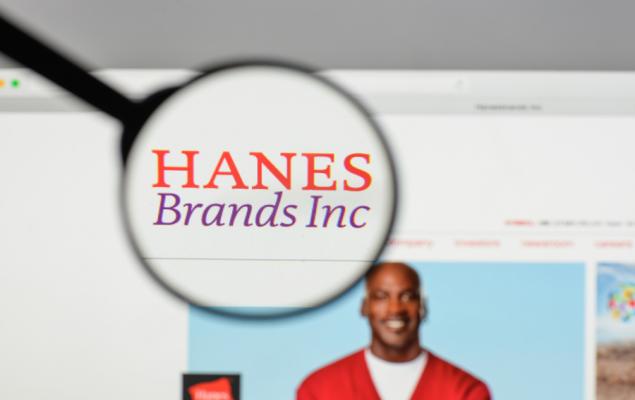