The new service will build on CBS All Access, which has been around since 2014, and include Viacom assets like Nickelodeon, BET, MTV, Comedy Central, and Paramount Pictures.

Both an ad-free and ad-supported will reportedly be options, along with a premium version that will include Showtime; the monthly cost is expected to be less than $10. 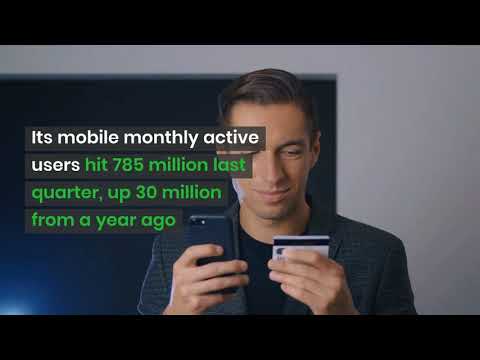 What to Expect from Alibaba's (BABA) Quarterly Earnings Results?