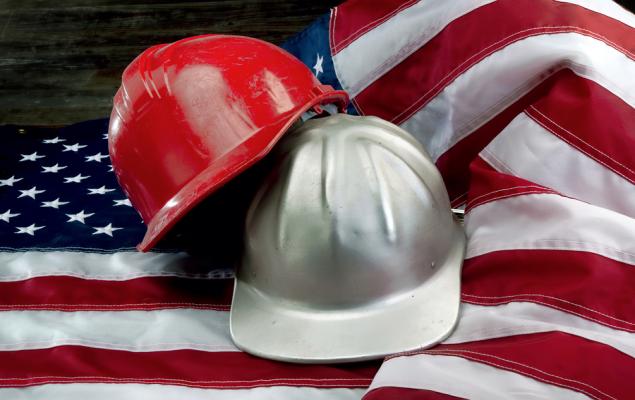 The U.S. economy added a robust number of new jobs as Americans continue to return to the labor force, while wage growth has improved slightly. Blockbuster jobs data, in fact, gave the White House a cause to cheer at the end of a tumultuous week for President Trump. Nevertheless, here’s a rundown on the strong job growth’s big winners –

According to the Labor Department, the United States added a heartening 225,000 jobs last month, way higher than analysts’ expectations of 160,000 jobs. It was also up from December’s upwardly revised number of 147,000. In addition to December’s positive revision, non-farm payrolls for the month of November increased by 5,000 to 256,000. And that means the economy added an average of 211,000 new jobs in the past three months, a significant rise from last summer. What’s more, such encouraging numbers suggest that the labor market was in a stronger shape toward the end of last year.

Economists believe that payroll gain was predominantly boosted by a rather unexpected warm weather in January. The unemployment rate, in the meantime, did edge up to 3.6% from a 50-year low of 3.5%. But it’s mostly due to a greater number of people entering the labor force. In fact, the prime-age employment-to-population ratio, a measure to show how many people between the age of 25 and 54 are looking for work, jumped to 80.6% in January. But these figures are considered good, as there could be still more room for the labor market to grow.

And with a greater number of job additions as well as people searching for jobs, staffing stocks are sure to shine. Given the buoyancy in the staffing space, investors can bet on Cross Country Healthcare, Inc. (CCRN - Free Report) , which provides healthcare staffing, recruiting, and workforce solutions in the United States. The company currently has a Zacks Rank #2 (Buy). The company’s expected earnings growth rate for the current year is 16.7%, way more than the Staffing Firms industry’s projected increase of 1.4%. You can see the complete list of today’s Zacks #1 Rank stocks here.

By the way, job additions have been broad-based. Thanks to warm weather, lower mortgage rates and greater demand for more housing, the construction industry led the way by adding 44,000 new jobs in January. While Fed’s interest rate cuts for three times last year have dragged mortgage rates down from the year earlier, U.S. homebuilding activity hit a 13-year high in December. Housing starts climbed 16.9% on a seasonally adjusted annual rate to 1.608 million units, the highest since December 2006. And it’s way beyond analysts’ expectations of an increase of 1.375 million units in December.

Notably, millennials are anticipated to propel the housing market this year. Most of these individuals will turn 30 this year and consider buying their first home. In fact, millennials are expected to take half of all mortgages this year, surpassing both Generation X and Baby Boomers, per realtor.com.

Leisure and hospitality, another sector positively impacted by a warmer weather, also created a healthy job addition of 36,000, as did healthcare firms. Of course, such job additions indicate these sectors are in good shape and also in expansion mode. Thus, investing in stocks from such sectors seems like the right thing to do now. Here’re the meaningful additions to your portfolio –

KB Home (KBH - Free Report) operates as a homebuilding company in the United States. It operates in four segments: West Coast, Southwest, Central, and Southeast. The company currently has a Zacks Rank #1 (Strong Buy). The company’s expected earnings growth rate for the current year is 29.1%, compared with the Building Products - Home Builders industry’s projected rise of 6%.

Tenet Healthcare Corporation (THC - Free Report) operates as a diversified healthcare services company. The company operates in three segments: Hospital Operations and Other, Ambulatory Care, and Conifer. The company currently has a Zacks Rank #2. The company’s expected earnings growth rate for the current year is 44.6%, compared with the Medical - Hospital industry’s projected advance of 2.2%.

But we are not done with the jobs report yet. There is more good news for workers –

Average hourly earnings rose 3.1% in January, a marked improvement after the annual wage growth fell below the 3% mark in December for the first time since 2018. Wages, in fact, increased ahead of estimates for 3% growth.

Even though wage growth sits below the post-recession peak of 3.5%, it is steady enough to continue support household spending. After all, acceleration in wage growth likely will give more spending power to Americans.

Given this scenario, investing in consumer discretionary stocks looks like a good option at this point. We have narrowed down our search on G-III Apparel Group, Ltd. (GIII - Free Report) . The company is a leading manufacturer and distributor of apparel and accessories under licensed brands, owned brands and private label brands. G-III Apparel currently has a Zacks Rank #1. And it’s expected earnings growth rate for the current year is 9.4%, compared with the Textile - Apparel industry’s projected increase of 4.1%. 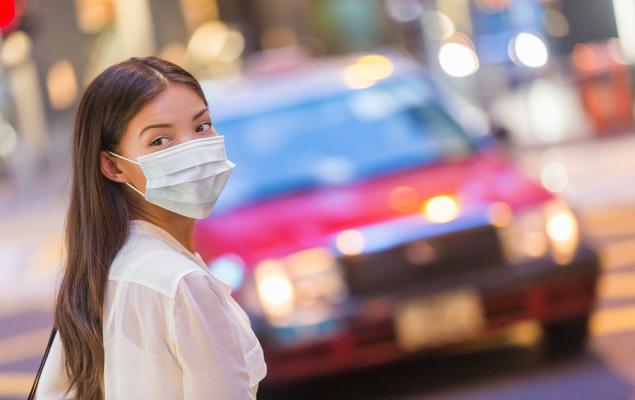 What Virus Outbreak? Here's Why These U.S. Stocks Will Win Big