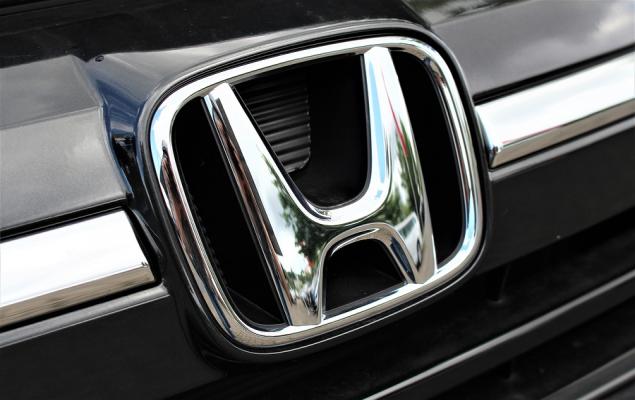 For the three months ended Dec 31, 2019, revenues from the Automobile segment declined 9.9% year over year to ¥2.57 trillion ($23.7 billion) amid lower sales in Japan, the United States and China. Consequently, the unit’s operating profit decreased 18.2% from the corresponding period of 2018 to ¥33.7 billion ($310 million). Lower sales and negative foreign currency translations more than offset the benefits of cost-cut initiatives.

Revenues from the Motorcycle segment came in at ¥530.2 billion ($4.9 billion), up 2.7% year over year. Higher sales units in China, Thailand and Brazil resulted in improved sales, partly offset by lower sales in India. The unit’s operating profit increased 7.2% from the comparable year-ago period to ¥74.5 billion ($685 million). Higher overall sales and decreased SG&A expenses aided the results.

Revenues from the Life Creation and Other Business came in at ¥86.4 billion (794.4 million), down 13.1% year over year. The segment incurred operating loss of ¥6,184 million ($0.056 million), which widened from the loss of ¥992 million in the corresponding quarter of the prior year amid weaker sales of products in the United States.

The company announced a quarterly dividend of ¥28 per share for its shareholders. For fiscal 2020, total annual dividend payment per share is expected to be ¥112.

Amid expectation of weaker yen and cost-control efforts, Honda increased its sales and operating profit view for fiscal 2020 (ending Mar 31, 2020).

This Japanese automaker expects revenues to be ¥15.15 trillion at the end of fiscal 2020, indicating a 4.6% year-over-year decline. However, the updated projection compares favorably with the prior guidance of ¥15 trillion. Further, operating income is now projected at ¥730 billion compared with the previous forecast of ¥690 billion. The estimated figure suggests 0.5% year-over-year growth. Operating margin is now anticipated to be 4.8%, upfrom the prior projection of 4.6%. Earnings per share at the end of fiscal 2020 are expected to be ¥339.64, up from the prior view of ¥329.64.

Some better-ranked stocks in the Auto-Tires-Trucks sector are Gentex Corporation (GNTX - Free Report) and SPX Corporation SPXC, each carrying a Zacks Rank #2 (Buy), at present. You can see the complete list of today’s Zacks #1 Rank (Strong Buy) stocks here.

Gentex has an estimated earnings growth rate of 6% for fiscal 2020. 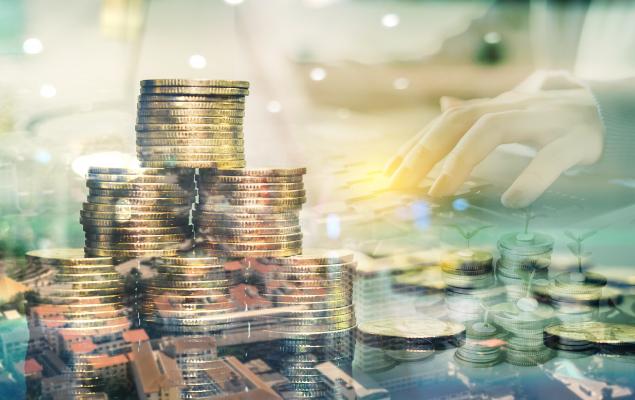