What's in the Cards for Ares Capital (ARCC) in Q4 Earnings?

Ares Capital Corporation (ARCC - Free Report) is scheduled to announce fourth-quarter and 2019 results on Feb 12, before market open. While its revenues are likely to have improved in the quarter on a year-over-year basis, earnings are expected to have been stable.

Ares Capital has an impressive earnings surprise history. The company’s earnings surpassed the Zacks Consensus Estimate in each of the trailing four quarters, the average beat being 9.3%.

However, activities of the company in the fourth quarter failed to win analysts’ confidence. As a result, the Zacks Consensus Estimate for its earnings of 45 cents for the to-be-reported quarter has been unchanged over the past 30 days. The figure indicates no change from the year-ago quarter’s reported number.

The consensus estimate for sales of $387.4 million for the fourth quarter suggests 12.3% growth on a year-over-year basis.

The Zacks Consensus Estimate for interest income from investments (constituting more than 70% of the company’s total investment income) is pegged at $311 million, indicating 4% rise from the prior quarter’s reported figure.

However, the consensus estimate for capital structuring service fees is pegged at $34.37 million, suggesting a 16.2% sequential decline. Moreover, the Zacks Consensus Estimate for dividend income of $34.85 million indicates a decline of 10.6% on a sequential basis.

The consensus estimate for other income is pegged at $8.01 million, suggesting marginal improvement from the prior quarter’s reported figure.

Ares Capital has been witnessing higher expenses over the past several quarters. As it continues to invest in venture growth stage companies, operating expenses are expected to have remained elevated in the fourth quarter as well.

According to our quantitative model, chances of Ares Capital beating the Zacks Consensus Estimate this time are low. This is because it does not have the right combination of the two key ingredients — a positive Earnings ESP and Zacks Rank #3 (Hold) or higher.

Zacks Rank: The company currently carries a Zacks Rank #2 (Buy). While this increases the predictive power of ESP, we also need a positive ESP to be confident of an earnings beat. 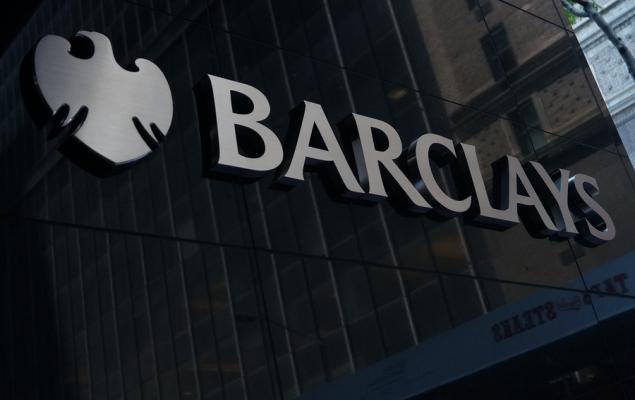