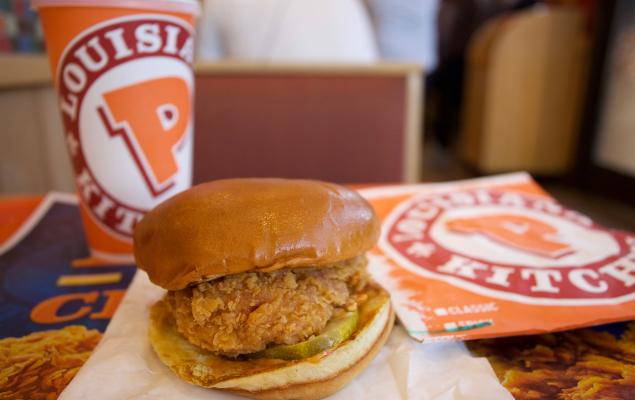 Beginning a new week of trading, market participants continue to digest last week’s full complement of economic data — including still more better-than-expected labor force numbers from both ADP (ADP - Free Report) in the private sector and the BLS for non-farm payrolls overall — we simmer down with new grist for the mill. In fact, nothing notable is expected on the econ data side today, with only a few big names yet reporting quarterly earnings ahead of the bell.

Besides new jobs data, which reportedly brought well over 200K new jobs filled last month, we saw better-than-expected reads from ISM Manufacturing and Non-manufacturing last week, as well as Initial Jobless Claims back down to the low end of the long-term range consistent with a robust labor force. Q4 earnings season has also done its part, relatively speaking: with tougher year-over-year comps for the calendar quarter, analysts expected a tough slog; thankfully, the strongest companies managed to perform well regardless.

The biggest wild card right now continues to be coronavirus concerns: more than 900 people have now died from the viral disease (nearly 42K currently have so far been diagnosed) which reportedly came from central China directly ahead of that country’s vast Lunar New Year celebration. With these new casualty updates, what’s known as the Wuhan coronavirus has now claimed more victims than the deadly SARS virus 18 years ago.

The full impact of the Wuhan virus will not be known for some time, but all sorts of industries are already looking to ratchet down productivity because of it. Airlines and travel websites to Asia, China in particular, are bound to take a big hit, as are gaming companies heavily invested in Macau. China’s quarterly GDP is already predicted to give back up to a half-point of growth. This is as the workforce in China slowly tries to get back to work this week.

Later in this week, we do get economic prints from the CPI Index, Retail Sales, Import Prices, Industrial Production and Capacity Utilization and, of course, new Initial Jobless Claims. We also see hundreds more companies reporting their earnings this week, though many of the marquee names have already posted results.

Restaurant Brands (QSR - Free Report) , the quick-service restaurant major whose brands include Burger King, Tim Horton’s and Popeye’s, outperformed expectations in its Q4 earnings results on both top and bottom lines. Earnings of 75 cents per share beat estimates by 2 cents (up more than 5% year over year) on sales of $1.48 billion slightly outpacing the Zacks consensus while posting yearly growth of 6.8%.

Burger King grew 8.4% in the quarter, while Tim Horton’s was marginally down. The big story for QSR is in its Popeye’s franchise, whose “iconic” fried chicken sandwich has helped boost sales 42.3% in Q4 (+34.4% on a same-store sales basis). Bringing the $4 item back on menus nationwide “fed” into consumer demand. We will monitor to see if this phenomenon continues into 2020. 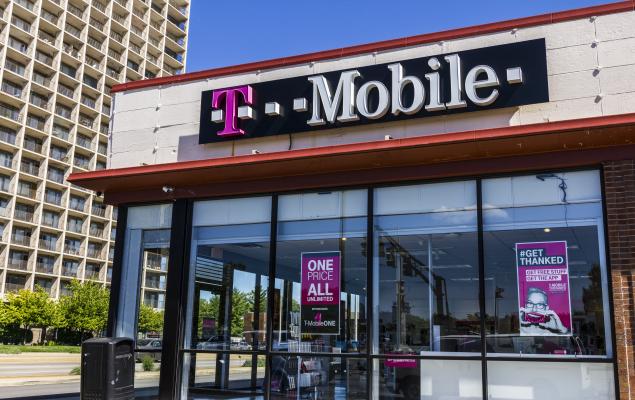