Masco Corporation (MAS - Free Report) reported better-than-expected earnings in fourth-quarter 2019. However, net sales missed the Zacks Consensus Estimate due to the absence of Windows and Cabinetry businesses that are now represented as discontinued operations.

Notably, the company’s shares fell more than 3% in the pre-market trading session on Feb 11. Lower-than-expected net sales and margin pressure might have impacted investors’ sentiments.

The company reported adjusted earnings of 54 cents per share, beating the consensus mark of 53 cents by 1.9%. However, the metric was flat with the year-ago figure.

Net sales of $1,639 million lagged analysts’ expectation of $1,655 million by 1% but grew slightly from the year-ago figure of $1,635 million. Notably, the metric grew 1% year over year in local currency.

Sales in the North American region (in local currency) rose 1% from the prior-year period but fell 1% internationally.

Notably, the company sold the Milgard Windows and Doors business. Also, it has signed an agreement to sell the Cabinetry business.

Adjusted gross margin came in at 34.6%, which contracted 40 bps from the prior year. Adjusted selling, general and administrative expenses — as a percentage of net sales — were up 110 bps from the year-ago figure.

It returned $495 million to its shareholders through share repurchases and dividends.

Backed by strong repair and remodel industry — which now represents approximately 90% of its business — the company provided higher year-over-year adjusted earnings guidance, despite input costs woes. Masco expects its 2020 adjusted earnings guidance in the range of $2.35-$2.55 per share, indicating 4.4-13.3% year-over-year growth. The consensus estimate for 2020 earnings is currently pegged at $2.56 per share. 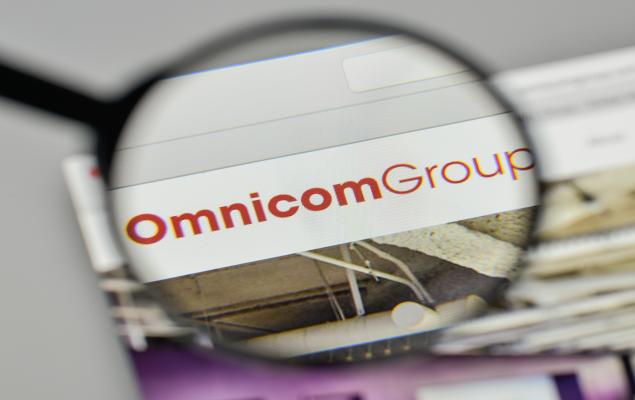