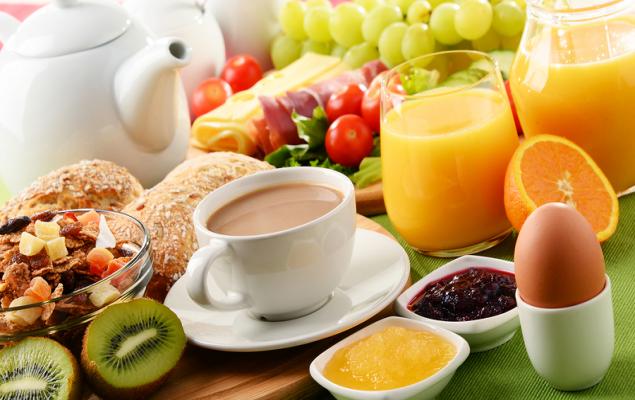 Philip Morris reported adjusted earnings per share (EPS) of $1.22, on par with the Zacks Consensus Estimate. However, the bottom line declined 2.4% year over year. After excluding currency, the bottom line rose 4.3%.

Adjusted operating income went up 6% year over year to $2.86 billion.

Philip Morris envisions adjusted EPS of $5.50 for 2020. Excluding the expected currency impact of 4 cents, earnings are anticipated to be at least $5.54, which indicates growth of at least 8% from the year-ago quarter’s reported figure.Further, management expects effective tax rate for 2020 to be roughly 23%.

Some consumer staples ETFs with significant exposure to Philip Morris seemed to have gained since its earnings release.

This fund is one of the most popular funds in the Consumer Staples sector of the United States. It has AUM of $5.70 billion and charges a fee of 10 basis points a year. From a sector-look, Household products, Soft drinks and Packaged Foods & Meats have the highest exposure to the fund, with 22.7%, 20.8% and 17.4% allocation, respectively. It has 4.4% exposure to Philip Morris.

The fund has returned 17% in a year. Since the earnings release, the fund has gained about 0.3%. VDC has a Zacks ETF Rank #1 (Strong Buy), with a Medium risk outlook (read: Consumer Staples' ETFs Hitting New Highs).

This fund offers exposure to the Consumer Staples sector of the United States at a very low expense ratio. It has AUM of $621.1 million and charges a fee of 8 basis points a year. From an industry-exposure look, Beverages, Household Products and Food & Staples Retailing have the highest exposure to the fund, with 25.6%, 22.7% and 20.6% allocation, respectively. It has a 6.34% exposure to Philip Morris. The fund has returned 18.2% in a year.

Since the earnings release, the fund has gained about 0.5%. FSTA has a Zacks ETF Rank #1 with a Medium risk outlook.

This ETF tracks the Dow Jones U.S. Consumer Goods Index, giving investors exposure to the broad Consumer Staples space. It has AUM of $543.1 million and charges a fee of 42 basis points a year. From a sector-look, Food Beverage Tobacco, Household & Personal Products and Consumer Durables have the highest exposure to the fund, with 44.9%, 21.8% and 15.6% allocation, respectively. It has an exposure of 5.58% to Philips Morris.

The fund has returned 19.4% in a year. However, the fund has a Zacks ETF Rank #3 (Hold) with a Medium risk outlook. Since the earnings release, the fund has gained about 0.04% (see all Consumer Staples ETFs here).