Adjusted earnings per share of 57 cents outpaced the consensus mark by 1.8% and increased 9.6% year over year. The increase was driven by higher operating profit of 7 cents and positive impact of a penny related to higher foreign exchange balance sheet remeasurement gains, partially offset by higher effective tax rate of 2 cents and increased share count of a penny.

Revenues amounted to $941 million, which beat the consensus estimate by 3.2% and improved 12.7% year over year on a reported basis as well as constant-currency basis. The top line was driven by large deals and growth in transformation services.

The stock has gained 30.3% over the past year, significantly outperforming the 18.2% growth of the industry it belongs to. 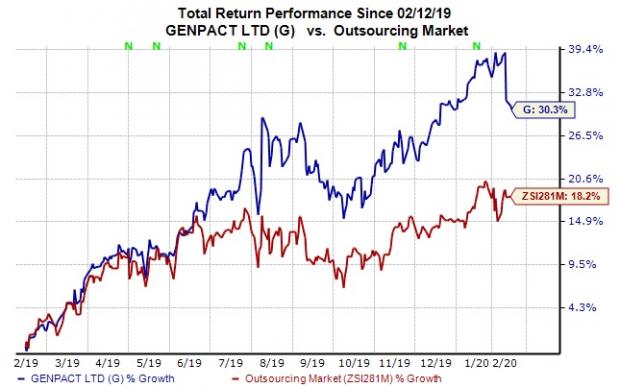 Genpact returned around $65 million to shareholders through dividend payout and $30 million through share repurchase in 2019.

The company expects revenues in the range of $3.89-$3.95 billion, the midpoint ($3.92 billion) of which is above the current Zacks Consensus Estimate of $3.91 billion.

Global Client revenues are expected to register 12-14% growth on a reported as well as constant-currency basis.

Adjusted operating income margin is continued to be anticipated around 16%. 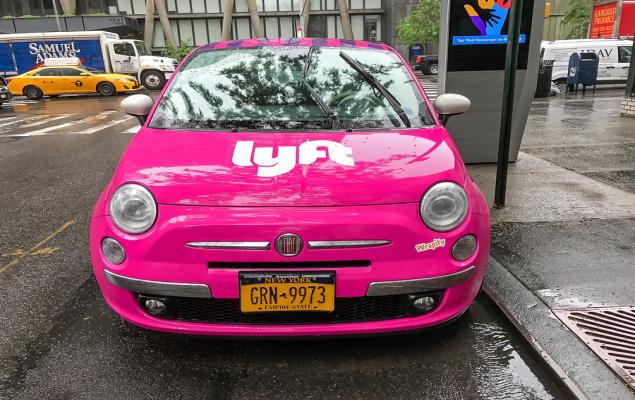