Noble Energy, Inc. NBL incurred an adjusted loss of 5 cents per share in fourth-quarter 2019, narrower than the Zacks Consensus Estimate of a loss of 9 cents.

Operating expenses in the reported quarter were $2,425 million, up 1.3% from the year-ago period.

Interest expenses in the reported quarter were $64 million, up 3% from the year-ago period.

During the reported quarter, Noble Energy commenced production from the Leviathan field ahead of schedule and more than $200 million under budget.

U.S. onshore realized crude oil and condensate prices in the reported quarter improved 5.5% to $55.90 per barrel from the year-ago level of $52.98.

Sales volumes for 2020 are estimated to be 10% higher than 2019, at the midpoint of the company’s guided range of 385-405 MBoe/d. The improvement in volumes can be primarily due to commencement of offshore Israel Leviathan operations at the end of 2019.

CNX Resources Corporation CNX reported fourth-quarter 2019 adjusted earnings of 12 cents per share against the Zacks Consensus Estimate of a loss of 5 cents.

Panhandle Oil & Gas (PHX - Free Report) came out with quarterly earnings of 23 cents per share against the Zacks Consensus Estimate of a loss of 1 cent per share. 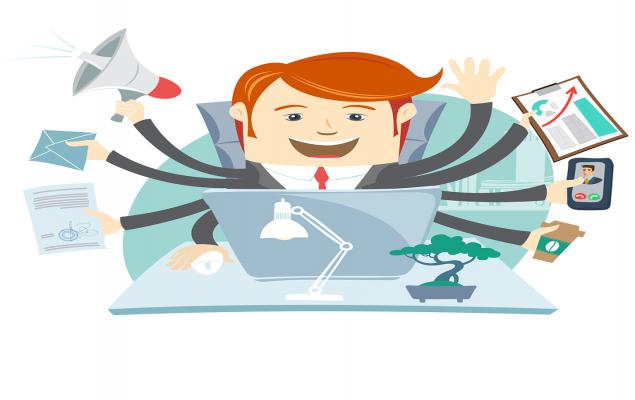