Meanwhile, a new U.S. airline, Breeze Airways (previously codenamed Moxy), is likely to start commercial operations by Dec 31, 2020. To this end, David Neeleman, the founder of JetBlue Airways JBLU, launched Breeze Airways in the past week.

Additionally, American Airlines (AAL - Free Report) extended the period of suspension of its flights to mainland China and Hong Kong from its Dallas-Fort Worth and Los Angeles hubs through April. The decision came due to the slackening of demand on the routes resulting from the coronavirus outbreak.

1. At Azul, consolidated traffic (measured in revenue passenger kilometers/RPKs) rose 29.1% year over year to 3.32 billion owing to 28.3% growth on the domestic front and a 31.5% rise internationally. On a year-over-year basis, consolidated capacity (measured in available seat kilometers/ASKs) expanded 26.5% to 3.9 billion, driven by 25.2% and 30.5% increase in domestic and international capacity, respectively. (Read more: Azul's Traffic & Load Factor Increase in January).

4 Breeze Airways is the fifth carrier to be launched by Neeleman. Reportedly, an application has already been filed with the US Department of Transportation seeking an airline operating certificate. Once operational, the new airline will serve mid-sized cities in the United States that don’t get many direct flights. Reportedly, Breeze intends to lease 30 Embraer E195 jets from Azul, another carrier which was launched by Needleman. The jets will be delivered from May 2020. Breeze Airways has also reportedly ordered 60 new Airbus jets, scheduled to be delivered from Apr 2021. 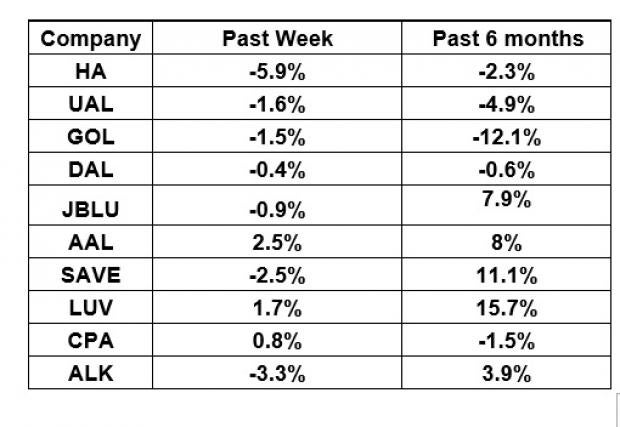