Cimarex Energy Co. XEC is expected to trump estimates when it releases fourth-quarter 2019 results on Feb 19, after market close.

In the last reported quarter, Cimarex Energy’s earnings of 91 cents per share missed the Zacks Consensus Estimate of 93 cents due to lower commodity price realizations. The independent oil & gas exploration and production company beat earnings estimates once and missed the same thrice in the trailing four quarters.

The Zacks Consensus Estimate for fourth-quarter earnings of $1.20 per share has seen nine upward revisions and five downward movements in the past 30 days. The figure suggests a year-over-year decline of 39.4%.

Further, the Zacks Consensus Estimate for revenues of $609.8 million suggests a 2.3% drop from the prior-year quarter.

Our proven model predicts an earnings beat for Cimarex Energy this time around. This is because it has the right combination of a positive Earnings ESP and a Zacks Rank #1 (Strong Buy), 2 (Buy) or 3 (Hold).

Cimarex, which is a leading explorer and producer of oil and natural gas with prime focus on the prolific Permian and Mid-Continent regions, is likely to have gained from production surge in the Permian Basin. The Zacks Consensus Estimate for the company’s fourth-quarter total production is pegged at 283 thousand barrels of oil equivalent per day (MBoe/d), indicating a rise from 251 MBoe/d in the year-earlier period.

Other Energy Stocks With Favorable Combination

Here are some other companies from the energy space that you may want to consider, as our model shows that these too have the right combination of elements to deliver an earnings beat in the upcoming quarterly reports:

EOG Resources, Inc. EOG has an Earnings ESP of +0.18% and a Zacks Rank #3. The company is set to release quarterly earnings on Feb 27.

EQT Corporation (EQT - Free Report) has an Earnings ESP of +11.93% and a Zacks Rank #3. The company is set to release quarterly earnings on Feb 27.

Matador Resources Company MTDR has an Earnings ESP of +0.11% and a Zacks Rank #3. The company is set to release quarterly earnings on Feb 25. 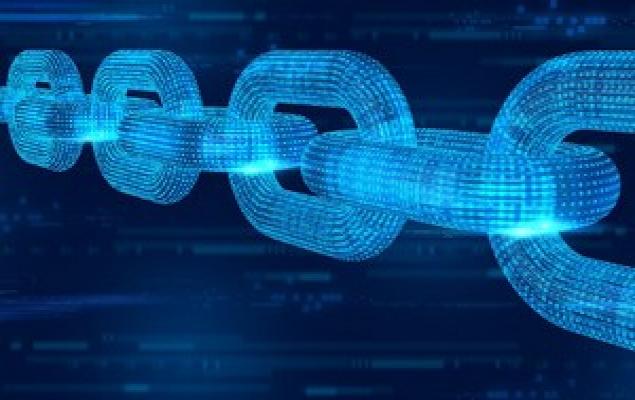