Universal Display (OLED) to Post Q4 Earnings: What to Expect?

The Zacks Consensus Estimate for fourth-quarter earnings is pegged at 72 cents per share, unchanged over the last 30 days. The figure indicates an improvement of 80% from the year-ago reported figure.

The Zacks Consensus Estimate for revenues stands at $97.36 million, suggesting growth of 38.8% from the year-ago quarter.

Notably, the company beat estimates in the trailing four quarters by 77.09%, on average.

Coming to the price performance, shares of Universal Display have returned 50.3% in the past year, significantly outperforming the industry's growth of 15.6%.

In the last reported quarter, Material sales improved 1.2% year over year to $51.8 million. Markedly, the Zacks Consensus Estimate for Material sales for the third quarter is currently pegged at $59 million, suggesting growth of 47.9% from the year-ago reported figure.

In this regard, growing proliferation of advanced driver assisted systems (ADAS) in autonomous cars, rapid adoption of cloud, IoT, and accelerated deployment of 5G is expected to have been a tailwind.

Additionally, new OLED-based product launches from premium device makers like Apple, Huawei, OPPO, Samsung, and VIVO, and increasing capacity of OLED in TV are anticipated to have aided order growth rate. This, in turn, is likely to get reflected in the fourth-quarter performance.

Moreover, synergies from Adesis acquisition is expected to get reflected in the fourth-quarter results. Notably, Adesis had contributed $2.7 million to the third-quarter top line (2.8% of third-quarter revenues).

Markedly, the Zacks Consensus Estimate for Contract Research Services revenues for the fourth quarter is currently pegged at $4.7 million, suggesting an improvement of 7.3% from the year-ago reported figure.

However, longer lead times are likely to have limited licensing revenues growth.

Notably, the Zacks Consensus Estimate for revenues from Royalty and License Fees for the fourth quarter is currently pegged at $35.3 million, indicating growth of 36.3% from the year-ago reported figure.

Our proven model does not conclusively predict an earnings beat for Universal Display this time around. The combination of a positive Earnings ESP and a Zacks Rank #1 (Strong Buy), 2 (Buy) or 3 (Hold) increases the odds of an earnings beat. But that’s not the case here.

Universal Display has an Earnings ESP of 0.00% and a Zacks Rank #3. You can uncover the best stocks to buy or sell before they’re reported with our Earnings ESP Filter.

Builders FirstSource, Inc. BLDR has an Earnings ESP of +1.45% and a Zacks Rank of 1. You can see the complete list of today’s Zacks #1 Rank stocks here. 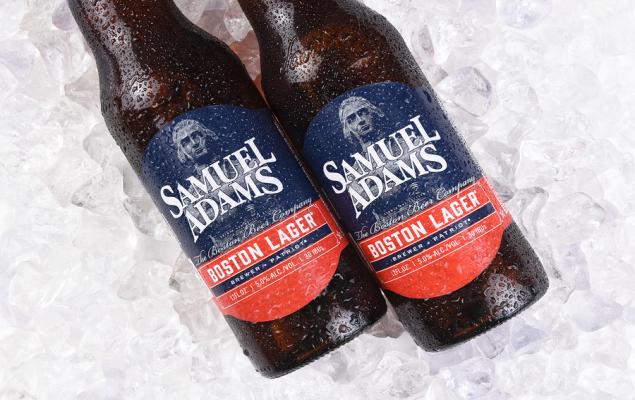