Cleveland-Cliffs Inc. CLF is scheduled to release fourth-quarter 2019 results on Feb 20, before the opening bell. 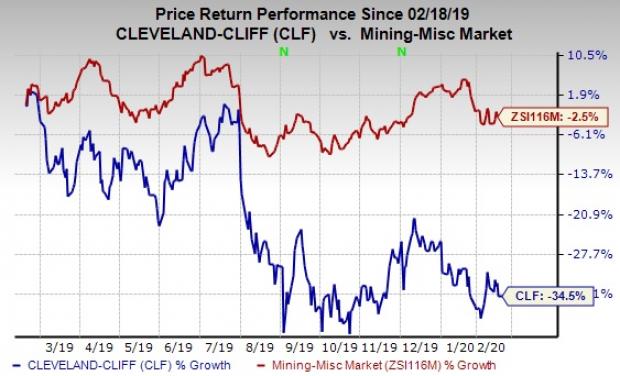 Apache Corporation APA, slated to release fourth-quarter 2019 earnings on Feb 26, has an Earnings ESP of +27.42% and carries a Zacks Rank #3.