Also, total sales soared more than 100% year over year to $2,368.4 million and surpassed the Zacks Consensus Estimate of $2,191.8 million as well. The substantial year-over-year increase in sales was owing to the inclusion of GE Transportation products and higher sales from the Transit segment. We remind investors that Wabtec’s merger with GE Transportation was completed in February 2019. Following this transaction, the company was included in the coveted S&P 500 Index.

Total operating expenses in the reported quarter increased in excess of 100% to $448.8 million, primarily due to 92.7% rise in selling, general and administrative expenses. Also, the operating ratio (operating expenses as a percentage of revenues) deteriorated to 18.9% from 18.2% in the prior-year period. Notably, lower the value of the metric the better.

At the Transit segment, net sales inched up 1% to $701 million, driven by organic sales growth and acquisitions. Segmental operating margin (income from operations as a percentage of sales) increased to 5.6% from 5.2% in the year-ago quarter.

Freight net sales soared more than 200% to $1,667.1 million despite organic sales decrease and unfavorable foreign currency related movements. Segmental sales were boosted by acquisitions worth $1.3 billion. Segmental operating margin declined to 14.3% from 17.8% in the year-ago quarter.

For the current year, sales are anticipated to be $8.7 billion. The Zacks Consensus Estimate for the same stands at $8.64 billion. Adjusted income from operations is estimated to be $1.4 billion. Additionally, adjusted EBITDA is predicted to be $1.6 billion. Meanwhile, adjusted earnings per share are forecast in the band of $4.5-$4.8. The midpoint ($4.65) of the guided range lies above the Zacks Consensus Estimate of $4.54. For 2020, adjusted operating margin is expected to be 16% while adjusted effective tax rate is anticipated to be 25.5%. Moreover, the company hopes to achieve net synergy benefit of more than $150 million in the current year owing to its cost-cutting measures and synergies from its merger with GE Transportation. Further, cash flow from operations is expected to be around $900 million in the ongoing year.

GATX has an impressive earnings history, having outperformed the Zacks Consensus Estimate in each of the preceding four quarters, the average being 21%. Meanwhile, shares of Azul and Controladora Vuela have rallied more than 34% and 72% in a year, respectively. 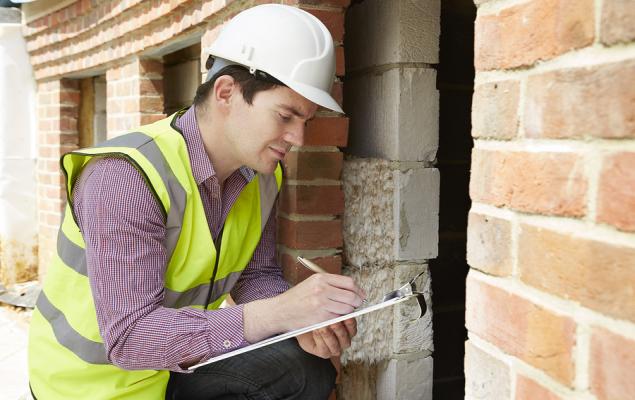