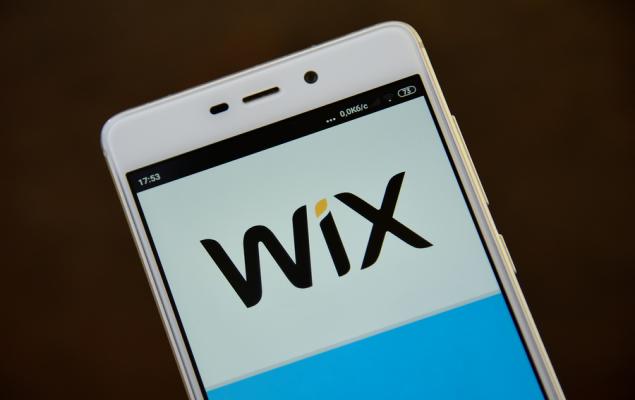 Wix.com Ltd.’s WIX fourth-quarter 2019 non-GAAP earnings of 42 cents per share beat the Zacks Consensus Estimate by 44.5% but declined 7.1% on a year-over-year basis.

Although total revenues rose 24.6% year over year to $204.6 million, the same lagged the Zacks Consensus Estimate of $206 million. However, the top line beat the lower end of management’s guided range of $204-$206 million.

The company also started providing Annualized Recurring Revenue (ARR) as the primary KPI for growth of its Creative Subscriptions segment. As of Dec 31, 2019, ARR was $707.2 million, up 21% year over year.

The company witnessed better-than-expected conversion and retention in user cohorts. Wix added a total of 89K net premium subscriptions in the reported quarter, up 13% year over year, to reach 4.5 million as of Dec 31, 2019.

During the reported quarter, average revenue per subscription (ARPS) improved 6.5% year over year to $179.

Moreover, Wix anticipates future collections (over next eight years) from all existing cohorts to be $6.8 billion, up 33% year over year.

Research and development expenses of $66.6 million increased 22.1% year over year. Selling and marketing expenses came in at $74.8 million, up 22.5% year over year. General and administrative expenses surged 45.2% on a year-over-year basis to $23.6 million.

Cash flow from operations came in at $41.2 million during the fourth quarter compared with $336.1 million reported in the previous quarter.

Free cash flow was $37.5 million compared with $29.2 million reported in the prior quarter.

For the first quarter of 2020, Collections are projected to be in the range of $247-$249 million, indicating an improvement of 23-24% from the year-ago reported figure.

Moreover, revenues are expected between $215 million and $217 million, indicating growth of 23-25% from the prior-year reported number. The Zacks Consensus Estimate for first-quarter revenues is currently pegged at $219.5 million, suggesting growth of 25.9% from the year-ago reported figure.

Long-term earnings growth rate for Virtusa, Microsoft and SAP is currently pegged at 18%, 13.2% and 9.6%, respectively.