Including one-time adjustments, the company posted GAAP earnings of 88 cents per share, reflecting 16.2% year-over-year decline. This downside can be attributed to lower operating income recorded in the reported quarter.

In the reported quarter, the company’s total revenues of $2,951 million missed the Zacks Consensus Estimate of $3,033 million by 2.7%. The top line was almost flat when compared with $2,949 million in the year-ago quarter.

Meanwhile, non-utility revenues amounted to $164 million, down 13.7% from $190 million in the year-earlier quarter.

Total operating expenses in the fourth quarter declined 1.5% year over year to $2,386 million.

Purchase power, fuel, gas purchased for resale along with other operations and maintenance expenses decreased 3.9%, 30.6%, 31.7 and 1.2%, respectively, from the prior-year quarter numbers. However, depreciation and amortization expenses as well as tax, other than income taxes, increased 14.6% and 8.4% year over year, respectively.

For 2020, the company expects to generate adjusted earnings per share in the range of $4.30-$4.50. The Zacks Consensus Estimate for full-year earnings is pegged at $4.49, closer to the upper end of the company guided range.

NextEra Energy (NEE - Free Report) reported fourth-quarter 2019 adjusted earnings of $1.44 per share, which lagged the Zacks Consensus Estimate of $1.54 by 6.5%. 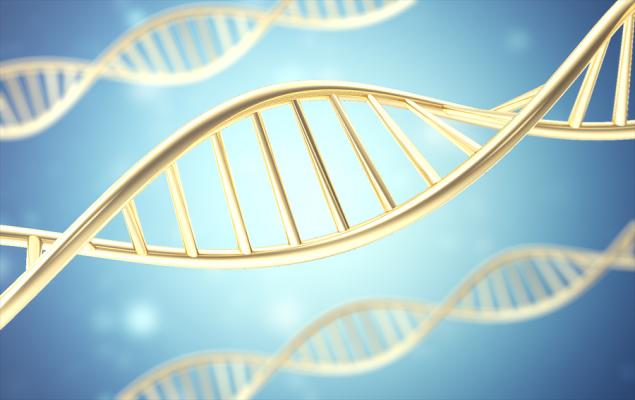 Moderna (MRNA) to Report Q4 Earnings: What's in the Cards?