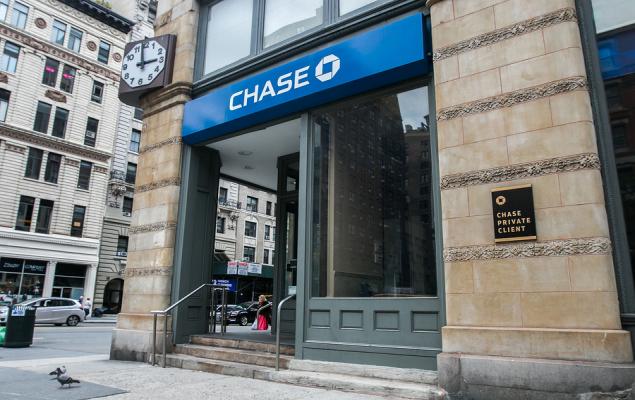 With focus on digitization, JPMorgan (JPM - Free Report) is planning to start offering digital consumer banking services in the U.K. by this year end. This was first reported by Sky News citing persons familiar with the matter.

The biggest American bank, in terms of total assets, intends to provide savings and current accounts along with a wide-range of banking services and loan products under its Chase brand. Nonetheless, it is not clear whether the companywill provide mortgage loans.

JPMorgan is in talks with the regulators for seeking necessary approvals for operating in the U.K. personal banking space.Further, the bank has been actively recruiting workforce for this operation. Per the Financial Times, Clive Adamson — former head of supervision at the Financial Conduct Authority and a non-executive director at JPMorgan Securities Plc — will likely be leading the operations.

In the United States, the bank has more than 50 million digital banking consumers. However, JPMorgan faced a setback in its digital expansion initiatives when it had to close its online-only bank — Finn — last year due to poor customer response.

Despite this hurdle, JPMorgan is expected to continue with its efforts toward digitizing operations to better align with customer needs. Moreover, the company is expanding its footprints in the United States, with an aim to enter 15-20 new markets by the end of 2022 by opening roughly 400 new branches.

Also, JPMorgan is focusing on strengthening its footprints in Asia markets. In an interview with the South China Morning Post in Hong Kong last week, Mark Leung, the CEO of its China businesses, stated that the bank intends to get approval for full ownership of all its mainland China operations by next year. (Read more: JPMorgan Targets Full Ownership in China Businesses by 2021)

These efforts are expected to support the company’s profitability and boost market share amid low interest rate environment.

Shares of this Zacks Rank #2 (Buy) company have rallied 28% in the past year outperforming the industry’s rise of 13.5%.