United Airlines Holdings Inc (UAL - Free Report) has withdrawn its 2020 guidance amid uncertainty surrounding Coronavirus’ spread to other parts of the world, its duration and effect on overall air travel demand.

However, United Airlines hopes to achieve its 2020 earnings target of $11-$13 per share, provided the COVID-19 outbreak comes under control by mid-May and demand on the trans-Pacific routes returns to normalcy in five months.

Due to the deadly virus outbreak, United Airlines suspended flights between the United States and Beijing, Chengdu, Shanghai as well as Hong Kong through Apr 24, 2020. In the wake of this epidemic, near-term demand for travel to China is almost wiped out. Meanwhile, demand on other trans-Pacific routes declined nearly 75%.

Despite the revenue impact due to reduced demand on the trans-Pacific routes, the company expects to attain its first-quarter earnings guidance of 75 cents-$1.25 per share, courtesy of low fuel prices and other cost savings.

Overall, United Airlines believes that these short-term adversities will not deter the company from generating higher earnings in 2021 and thereafter. 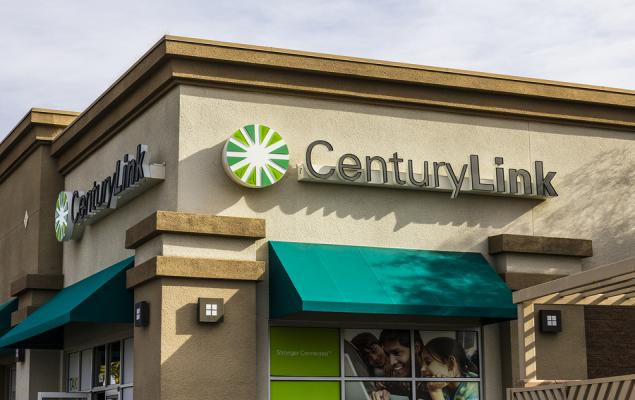