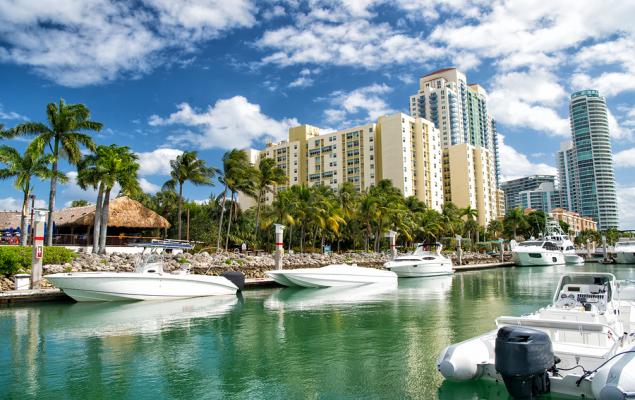 Quarterly revenues were $1,145 million, which beat the Zacks Consensus Estimate of $1,134 million by 1% and surged 9% from the year-ago quarter’s figure. The upside can be attributed to improvement in vacation ownership contract sales.

Rental revenues in the fourth quarter were $139 million, up nearly 18.8% from year-ago quarter’s figure.

Exchange & Third-Party Management: The segment’s revenues totaled $103 million in the quarter, down from year-ago quarter’s figure of $121 million. Total Interval Network active members were 1.7 million at the end of the quarter and average revenue per member was $38.4.

The segment’s adjusted EBITDA, on a combined basis, was $50 million. The figure declined 13.8% year over year (after excluding VRI Europe from year-ago quarter’s level).

Corporate and Other results

The segment, which primarily consists of general and administrative costs, improved $6 million year over year, courtesy of synergy savings and decline in compensation related expenses. This was partially offset by normal inflationary cost increases.

Total expenses in the quarter amounted to $991 million, up 5.5% year over year. Rise in expenses were caused by an increase in the cost of vacation ownership products, and high rental and financing costs. Higher marketing and sales expenses, and management and exchange costs affected total costs. The company’s adjusted EBITDA in the fourth quarter was $207 million, which surged 15% from the year-ago quarter.

The company’s 2020 guidance does not include any additional impact from the coronavirus outbreak.

For 2020, the company expects adjusted earnings of $9.01-$9.72 per share. The Zacks Consensus Estimate for earnings is pegged at $9.01 for the year, which is below the company’s mid-point guidance of $9.36. Adjusted EBITDA is projected between $820 million and $860 million.

Choice Hotels International, Inc. (CHH - Free Report) reported better-than-expected fourth-quarter 2019 results. The lodging franchisor reported adjusted earnings of 92 cents per share, which beat the consensus mark of 84 cents and rose 4.5% year over year. Notably, this marked the eighth straight quarter of earnings beat. In the quarter under review, total revenues came in at $268.1 million. The figure increased 9% from the year-ago quarter’s level and topped the consensus mark of $258 million.

Hilton Worldwide Holdings Inc. (HLT - Free Report) reported fourth-quarter 2019 results, wherein both earnings and revenues came ahead of the Zacks Consensus Estimate. Hilton’s adjusted earnings of $1.00 per share surpassed the consensus mark of 95 cents and improved 6.4% on a year-over-year basis. Further, it came above management’s forecasted range of 91-96 cents per share. Revenues totaled $2,369 million, which surpassed the consensus mark of $2,337 million. 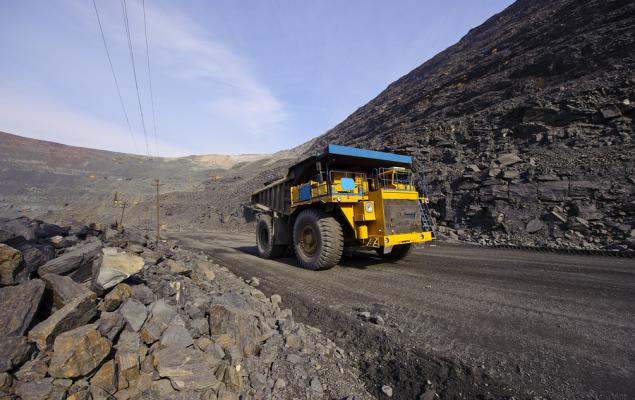