Non-GAAP revenues of $492.5 million comfortably outpaced the Zacks Consensus Estimate of $334 million and improved 17.8% from the year-ago quarter as well.

Direct and indirect businesses contributed 79% and 21%, respectively, to quarterly revenues.  ACV increased 13% at cc on a year-over-year basis.

On a geographic basis, revenues from Americas, EMEA (comprising Germany, the United Kingdom and other EMEA) and the Asia-Pacific (Japan and Other Asia-Pacific) accounted for 44.2%, 29.6% and 26.2% of the total revenues, respectively.

Moreover, at cc, revenues from Americas, EMEA and the Asia-Pacific increased 20.8%, 29.1% and 2% year over year, respectively.

Non-GAAP operating margin contracted 360 bps on a year-over-year basis to 48% in the reported quarter.

The company generated cash from operations of $139.5 million compared with $120.4 million in the previous quarter.

ANSYS expects the coronavirus outbreak in China to delay ACV and its related revenues to the second half of the year. Originally, the same was planned for the first half. Moreover, trade restrictions imposed on certain entities that were put into effect in 2019 are expected to persist in 2020.

ANSYS expects non-GAAP earnings in the range of 75-88 cents per share for first-quarter 2020. The Zacks Consensus Estimate is pegged at $1.36 per share, indicating 5.4% growth from the year-ago reported figure.

Non-GAAP revenues are anticipated between $300 million and $320 million. The Zacks Consensus Estimate is pegged at $358.7 million, suggesting 12.1% growth from the year-ago reported figure.

Management projects non-GAAP operating margin in the range of 27.5-30% for the first quarter.

The Zacks Consensus Estimate for revenues and earnings is pegged at $1.67 billion and $6.73 per share, respectively.

Non-GAAP operating margin is expected in the range of 42-43%.

Long-term earnings growth rate for Microsoft and SAP is currently pegged at 13.2% and 9.6%, respectively. 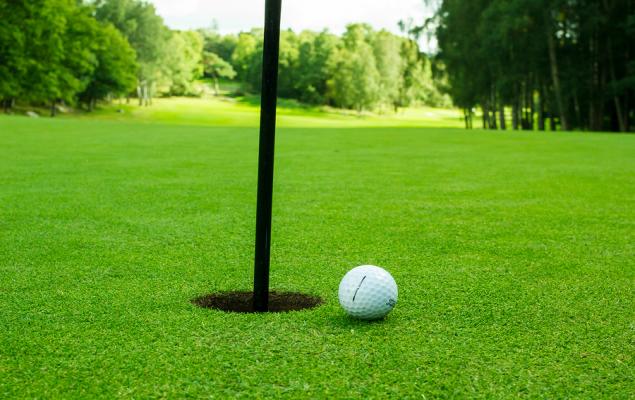